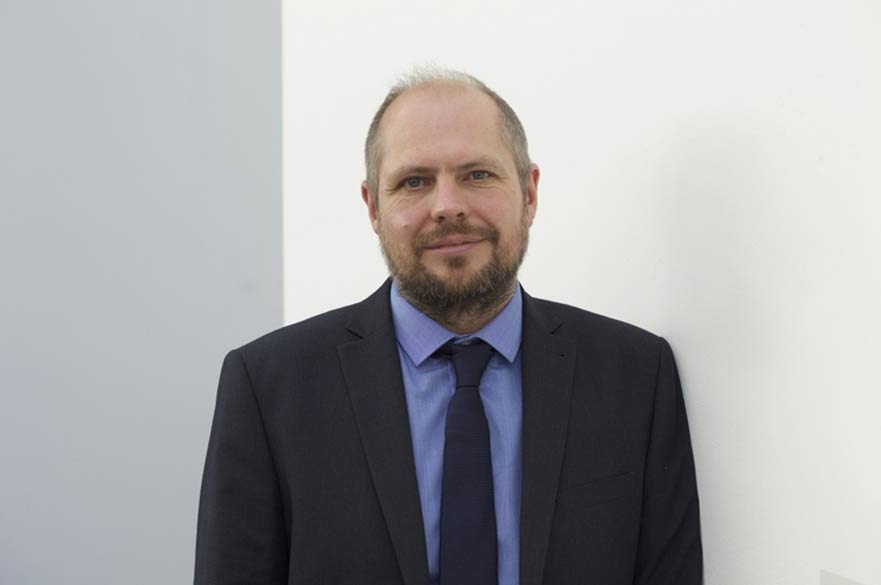 Stephen has co-authored a number of student experience publications including Promoting Integration on Campus: Principles, Practice and Issues for Further Exploration, published by UKCISA (2014). He founded the annual Warwick Integration Summit in 2012 to increase collaboration between universities and students’ unions on internationalisation. Stephen has held a number of elected positions within the EAIE and was a member of the EAIE General Council before joining the Awards and Talent Committee in 2016.