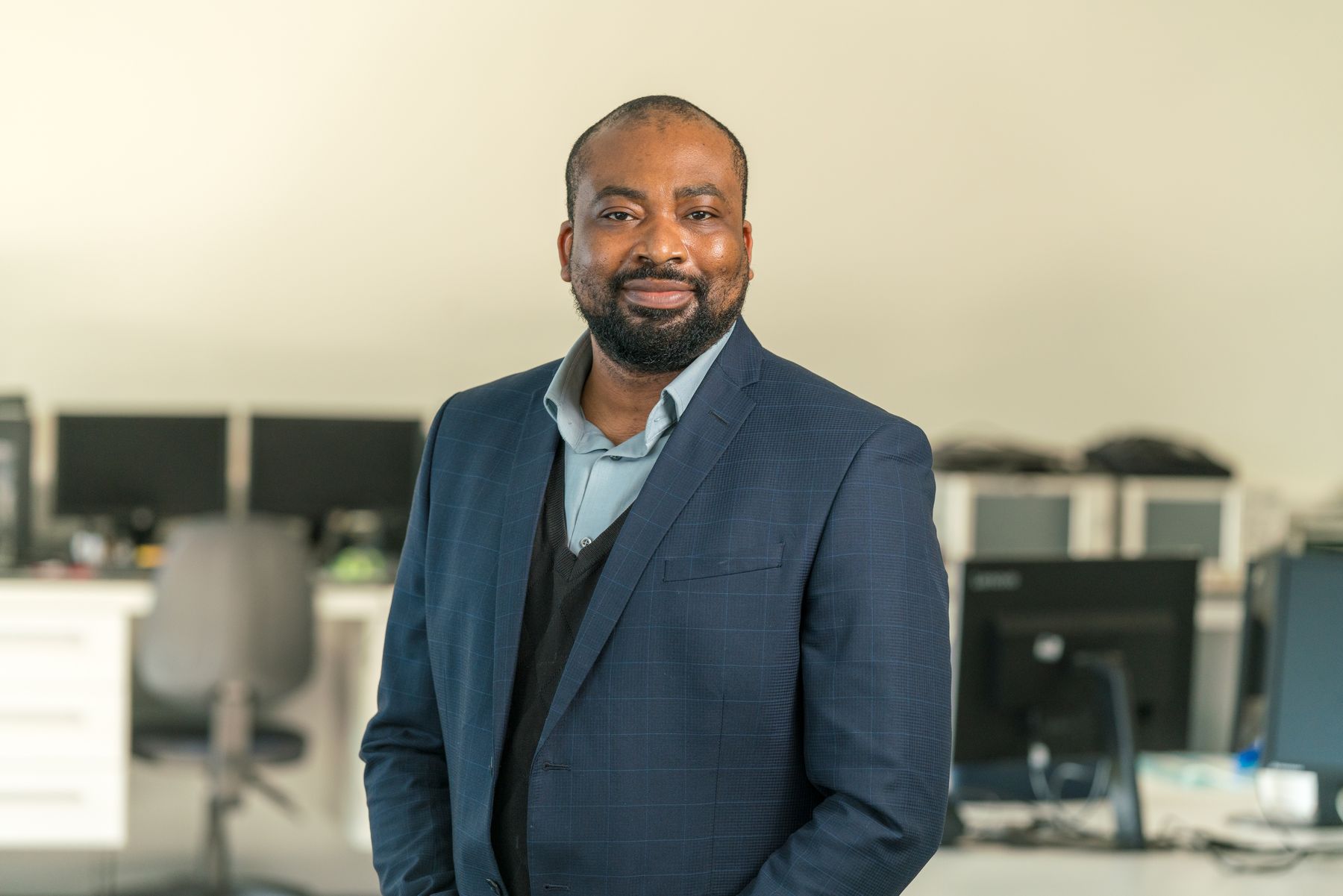 Dr Richard Otuka is a Lecturer with the Department of Computer Science at Nottingham Trent University. He is also a member of the British Computer Society.

Prior to joining NTU, Richard has held other positions including researcher in cloud computing and knowledge-based systems at the university of East London. He has also worked as a computing lecturer in the further education sector where he received many academic awards for innovative teaching and student support. He has worked as an SAPBI consultant with WIZCORE London.

Dr Richard Otuka is a Lecturer at the Department of Computing and Technology, Nottingham Trent University, United Kingdom. He is also a Member of the British Computing Society and IEEE.

Richard is interested in projects related within the areas of Cloud Computing, Cyber security and Knowledge based systems.