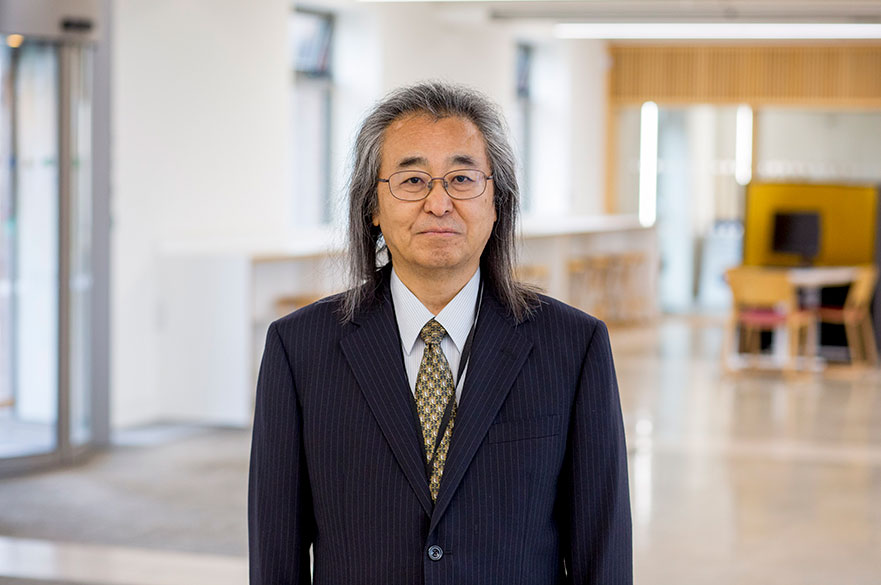 Setsuo Maeda is a Visiting Professor in the Engineering Department within the School of Science and Technology.

Setsuo Maeda was research associate in Kinki University, Department of Industrial Engineering in 1978, where he was promoted as a lecturer and an associate professor in 1984 and 1995, respectively. He moved to National Institute of Industrial Health as a senior researcher in 2006. He was promoted as a Director of National Institute of Occupational Safety and Health in 2006. Setsuo was a visiting professor in Kanagawa Institute of Technology, Kitasato University, and Mie University from 2006.

Setsuo Maeda was a member of ASJ and INCE/J. Also, he was an expert of ISO/TC108/SC4 committee and a chairperson of ISO/TC108/SC4 in Japan.  Setsuo retired from Kindai University on 31st March 2019.  He moved to Edinburgh to continue his researches of Human Response to Vibration.  Now he is continuing his researches at Reactec Ltd as a Chief Scientific Liaison from 1st April 2019 and he became a Visiting Professor of Nottingham Trent University since 31st August 2018.

This includes vibration arising from use of power tools (e.g. construction / forestry) and from use of off-road vehicles (e.g. mining / agriculture), which constitute important health risks for thousands of workers in the UK.

To allow for a smooth transition process, Prof. Maeda shaded get the status of "Chair elect" immediately after this nomination.

Setsuo Maeda became an expert of the following BSI standardisation committees since May 2019.

His experience will ensure the research is of an appropriate quality and be able to inform the development of future standards within the UK and Internationally achieving a valuable social impact to those exposed to mechanical vibration and shock.

Setsuo Maeda is now collaborating with US NIOSH (National Institute for Occupational Safety and Health in Unites States) and Edinburgh Napier University to clarify the relationship between the measurement vibration magnitude on the human and the human response to vibration for preventing Hand-Arm Vibration Syndrome.  These outcomes are contributing the standardization of ISO.