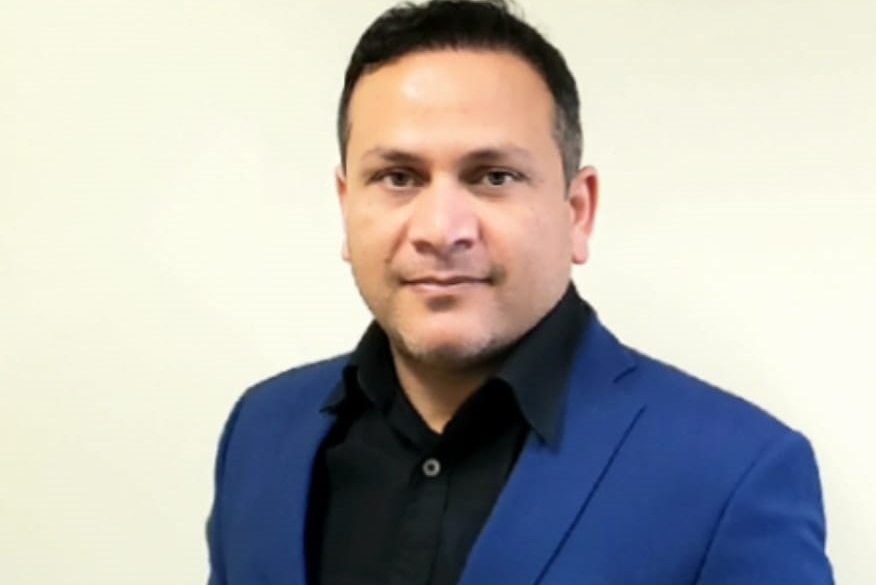 He has more than 15 years of wireless industry/academic experience. He received his Master's and Ph.D. degrees in Electrical & Electronic Engineering from the Blekinge Institute of Technology, Sweden, and the University of Aveiro, Portugal, in 2006 and 2011, respectively. From 2002 to 2003, he worked for Pak Telecom as System Engineer and from 2005 to 2006 for Ericsson and Huawei at Research Labs in Sweden. He has been with Nottingham Trent University, UK since 2022 and with Instituto de Telecomunicações Aveiro since 2012, where he currently holds the position of Professor and adjunct positions with several universities across the Europe-Asian Region.

He is the author of 4 technical books, 12 book chapters, 300+ technical papers (200+ Journals and Transactions, 90+ Conferences, 4 patents, 2 contributions to Standards, and 2 IEEE best paper awards in mobile communications.  In addition to his work on data science, he has also contributed to Wireless communication, citing more than 12000 times with an H index of 60. He has been supervising/co-supervising several Ph.D. and Master's students. He uses mathematical and system-level tools to model and analyzes emerging wireless communication architectures using AI/ML, leading to innovative Master's theoretically optimal new communication techniques. He is working closely with leading R&D groups in the industry to transition these ideas to practice. He has secured funding of around 6M Euro.

His research has influenced international wireless standard bodies (i.e., IEEE and 3GPP), and major manufacturers have also represented his work in LTE release 12 onwards, including 5G NR. In addition, he has organized 20 workshops as Chair in IEEE prestigious conference, 22 special Issues as Lead Guest Editor of IEEE Communication, Wireless Magazine, and JSAC and Transaction on Vehicular Technology. Dr. Mumtaz is also the Associate Editor of several IEEE Journals, including Communication Magazine, Wireless Magazine, Transactions on Industrial Informatics, Transactions on Communication, and IoT Journals.

In 2013, he was Co-General Chair of the 8th International Wireless Internet Conference - Symposium on Wireless and Vehicular Communication organized in Lisbon by IEEE and EAI societies. Moreover, he will also be a General Chair for IEEE CAMAD 2021 in Porto, Portugal. Furthermore, he gave invited tutorials/talks at IEEE conferences and the mobile industry and invited lectures at different foreign universities. Moreover, he serves as Scientific Expert and Evaluator for Research Funding Agencies, such as the EU, COST, and NSF China. He was awarded an "Alain Bensoussan fellowship "in 2012. In addition, he was the recipient of the NSFC Visiting Researcher Fund for Young Scientists in 2017 from China.