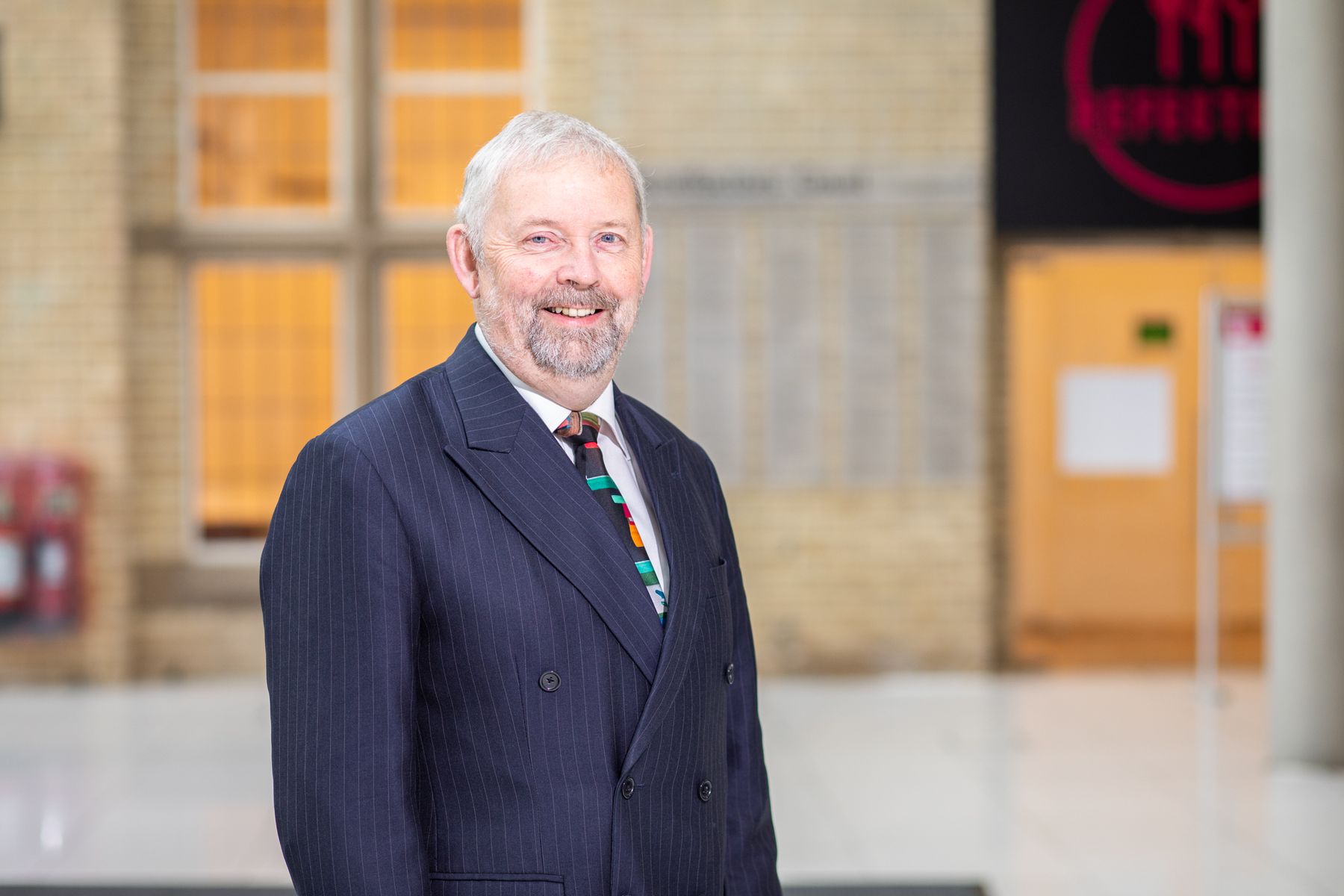 As a member of the University Executive Team, Cillian works with the Deans and relevant Heads of Professional Services to drive the strategic direction of the Schools within the College and oversee the management of the academic provision and research activities.

During his early career, Cillian held academic appointments in Ireland, the USA and Wales, as well as visiting appointments in Australia, France, Hong Kong and Singapore.

Cillian completed his BA and MA degrees in Economics at University College Dublin, before undertaking his PhD at Western University, Canada.

Cillian’s academic research has focussed on the EU, international trade and business cycles, and he has advised a wide range of governments and international organisations including the Cabinet Office, the Treasury and the Department of Business, Innovation and Skills (BIS) (in the UK), the Australian, Canadian and United Arab Emirates governments, the EU, the World Trade Organisation and United Nations Conference for Trade and Development.

Cillian is a Director of the Nottingham Legal Advice Centre and a member of the board of the Economics Network, He has served in a variety of capacities the Higher Education Academy, the British Council, the European Jean Monnet Network, OCR (A-level Exam Board) National Higher Education Consultative Group and the Royal Economics Society (including running the UK Royal Economics Society Easter School from 1992–2001).