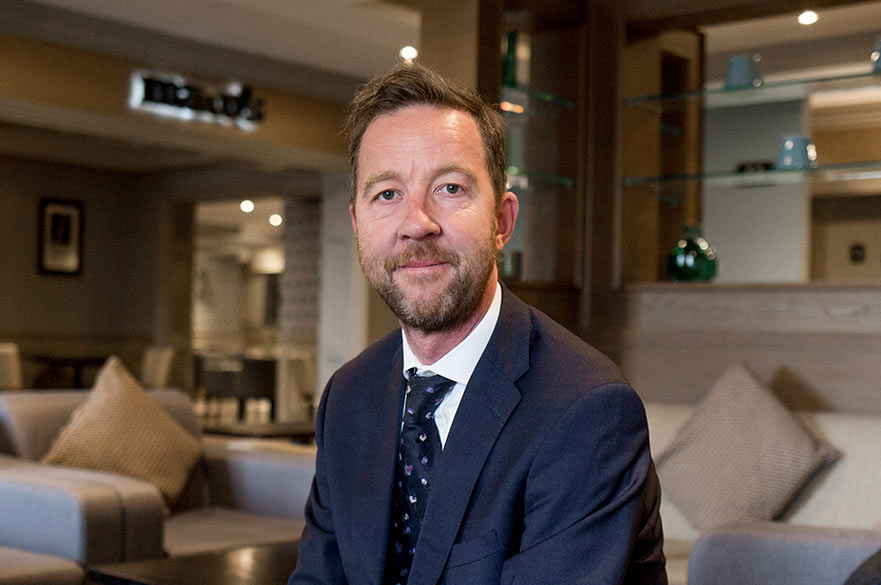 James began his career as a Trainee Accountant with Whitworths Limited, an import, manufacturing and wholesale business in the cereals, pulses, dried fruits and baking products markets.

Following successful completion of his professional exams in 1991, tutored in Nottingham Trent University's Business School, James remained in Nottingham joining Riverside Bakery, a manufacturer and wholesaler of convenience foods for large retailers such as Marks & Spencer and Sainsbury's, which was part of Northern Foods plc, as a Management Accountant.

The systems development aspects of the role with Northern Foods led James to study for an MA in Information Technology at the University of Nottingham in 1994.

In 1997 James joined Nottingham Trent University as a Management Accountant. Following a series of internal promotions he became Director of Finance in 2005.