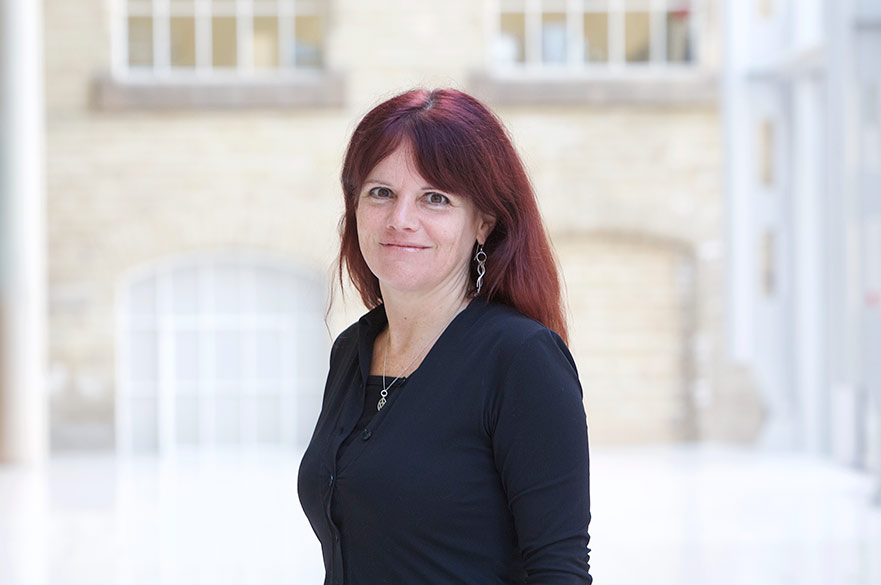 Belinda is a Professor of Forensic Psychology. She is Research Director of the Centre of Crime, Offending, Prevention and Engagement (COPE), and part of the Sexual Offences, Crime and Misconduct Research Unit a at Nottingham Trent University. Working with people with lived experience, she seeks to make a difference in the world by designing and undertaking mixed-method research to inform and provide evidence-based practice and policy. Her primary field is sexual offending, but she also has a particular interest in life after prison and the reintegration of people into the community.

Belinda supervises both PhD students and DPsych students, and welcomes applications from people with lived and/or worked experience.

Belinda  works with the HMPPS, Ministry of Justice and the NHS and conducts research at a number of prisons across the UK estate and other secure forensic establishments. Belinda specialises in mixed-method research with a strong service-user voice. She leads the national evaluation for the use of medication to manage problematic sexual arousal and also led the evaluation of the Big Lottery funded Circles of Support and Accountability.

The Safer Living Foundation
Belinda is a co-founder, trustee, Vice Chair and Head of Research and Evaluation for the Safer Living Foundation, a charity set up in 2014 to conduct (and evaluate) initiatives that help to prevent further victims of sexual crime. The charity's work has three main aspects: (i) rehabilitating people who have committed sexual offences, thereby reducing the likelihood of them reoffending, (ii) preventing people from committing sexual offences in the first place and (iii) evaluating what we do, and how / if it works.

The charity runs prison and community based CoSA as well as young people's CoSA. We also run another project for young people, the Apollo project, which is designed to incerase psychological flexibility in young people who have demonstrated sexually harmful behaviour. The charity also runs an adult prevention and mental health service, the Aurora Project (TAP). This provides free treatment and support to individuals who are struggling with sexual thoughts. We also run a community centre, the Corbett Centre, for those with (or impacted by) sexual convictions.

Belinda received a Butler Trust Certificate for her work in prisoner rehabilitation in 2016,  the Robin Corbett Award for Prisoner Rehabilitation in 2015 (as part of the Safer Living Foundation), the Guardian University Award for Social and Community Impact in 2016 (as SOCAMRU) and The Third Sector Charity of the Year in 2019 (as part of the SLF).