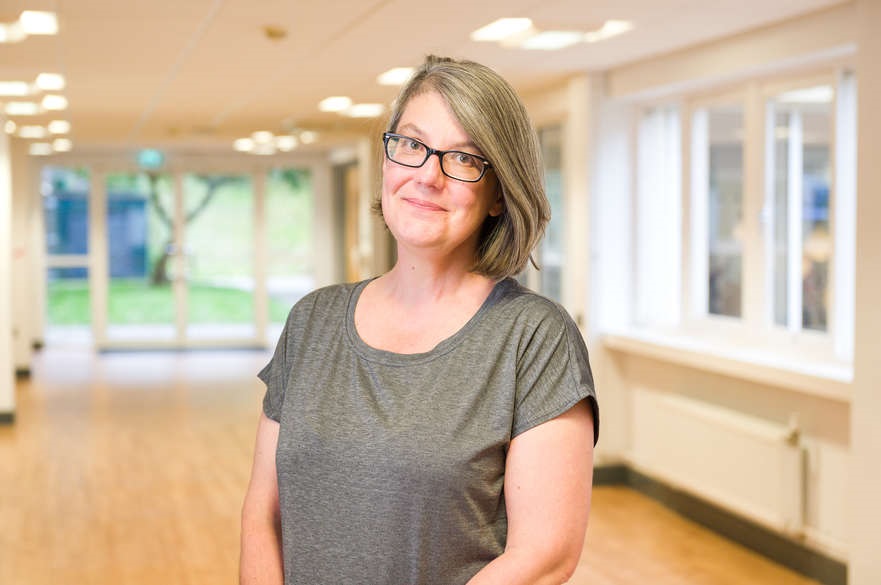 Professor Wood joined Nottingham Trent University in May 2017.  Prior to that she was Executive Director of the Centre for Psychology, Behaviour and Achievement at Coventry University. She primarily teaches developmental and educational psychology and has been awarded the British Psychology Society’s Award for Excellence in the Teaching of Psychology. In 2000 she received the International Reading Association’s Reading / Literacy Research Fellowship which is given to “a researcher residing outside the US or Canada who has shown exceptional promise in reading research”. Her research interests over the last 20 years include the early identification and remediation of literacy difficulties in children, the relationships between spoken and written language skills, and the educational potential of technology. Her work on the impact of text messaging on literacy skills received widespread attention in the international media. She is currently exploring the impact of digital text exposure in the early years on literacy-related outcomes in children. She has long-standing interests in speech rhythm and reading development and her work in this area has been integrated into resources for teachers as part of a new reading scheme launched in 2016.

As part of her role Professor Wood has responsibility for:

Her first teaching post was at University College Northampton (now University of Northampton) in 1996, teaching cognitive psychology and research methods.

In 1999 she become a Central Academic at the Open University, writing course texts for ED209 and DSE212. She was also the lead for the Child Development line of the Doctorate in Education, and worked on the presentation of ED840.

In 2005 she moved to Coventry University, and there she progressed from Senior Lecturer to Professor, establishing the Centre for Research in Psychology, Behaviour and Achievement there in January 2014 and taking on the role of Executive Director of the Centre.

Clare is currently the co-investigator (with Dr Jenny Thomson at University of Sheffield) on a Leverhulme-funded project concerned with the impact of exposure to digital texts on children’s early reading skills. She is also the co-investigator on an Education Endowment Foundation trial which is a large scale national RCT examining the impact of a structured training model for using online resources to supplement core reading teaching in England.

Most recently, she has acted as the Educational Consultant on the development of Rising Stars Reading Planet, which is the first reading scheme to incorporate speech rhythm training activities for children into the teacher guidance.