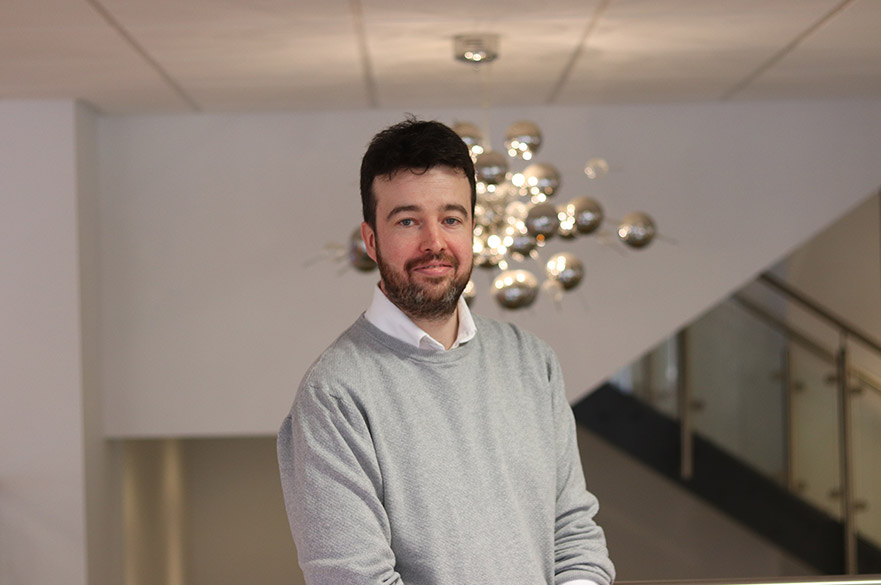 Dr Martin Monahan is a principal lecturer in the School of Social Sciences. He is the School's Standards and Quality Manager, leading on academic standards and quality assurance procedures. He teaches at both undergraduate and graduate level in British politics and approaches to political science.

Martin Monahan joined NTU in 2016 as a lecturer in politics, specialising in British Politics. He received his PhD from the University of Birmingham where he conducted research into the Conservative Party’s period of opposition after the 1997 defeat. He previously taught at the University of Birmingham and the University of Nottingham. At NTU he has been a course leader for the BA Politics and the BA Politics and International Relations in the Department of Social and Political Sciences, teaching on a wide range of modules covering British politics, party systems, global history, contemporary political history, and theory and methods of political science.

His research areas include: