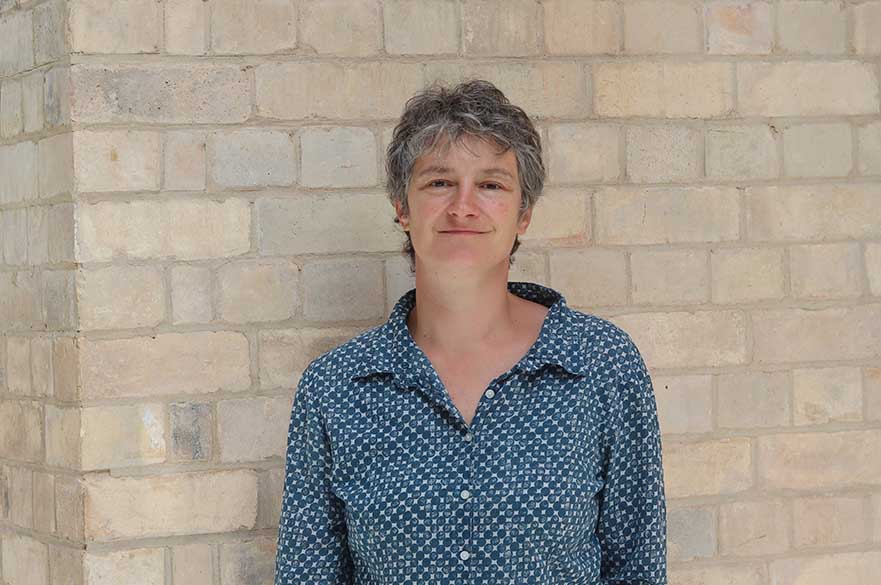 Kristan is currently a Senior Lecturer in Criminology at NTU. She is the Course Leader and teaches on modules for the BA (Hons) Criminology degree including, Introduction to Criminal Justice (level one), Diversity Crime and Prejudice (level 2) and Service Learning module in Year 2.

Kristan has experience of supervising dissertation students in a number of related areas:

Kristan is keen to supervise students who are conducting primary and / or secondary research in any area related to sex crime and violence against women and young people.

Kristan has previous experience of teaching on a range of programmes here at NTU. She taught 'research methods' for a number of years (qualitative and quantitative). Kristan is an experienced researcher who has utilised a range of research techniques, mainly qualitative; including life-history research and interviewing. She has also been involved with mentoring here at NTU. When Kristan completed her PGCHE in 2007 (achieved with a distinction) she also conducted primary research into student engagement and student feedback and this work was published.

Kristan is currently working on a local project with Terry Gillespie and Chris Crowther-Dowey in collaboration with Nottingham City Council and selected research partners, examining young people's attitudes towards 'healthy' and 'unhealthy' relationships. This is being explored from the perspective of a community wide approach within the general context of desistance and community safety which fits with the Government agenda of reducing domestic abuse, particularly since the definition was amended in March 2013 to include 16 and 17 year-olds.

The researchers were also successful in their 2012 bid for an NTU SPUR award to work with a second year BA Criminology student on a smaller project within this context. This study explored the attitudes of young people within the local area with a view to implementing an inter-generational intervention. The report for this project will also be made available in the NTU Boots library. The research however, is on-going and the report is very much linked to phase one of the research and particularly the SPUR project which took place over the summer period.

Previously, Kristan Hopkins and Terry Gillespie were successful in their bid in 2011 for an NTU SPUR award working with a second year BSc Psychology with Criminology student on a research project exploring the nature of honour based violence and the local multi-agency response (report published December 2011 and available in the NTU Boots library).

Kristan is currently developing her research interests in the area of sex crime. She is currently researching female sex offenders and has an interest in issues related to paedophilia and its social construction. She is interested more generally in the management and supervision of sex offenders in the community and different policy responses. She is particularly interested in the development of a 'public health' approach / model and is a keen advocate of Circles of Support and restorative justice.

Kristan is also currently researching into LGBT+ issues and the criminal justice system.

In 2009 Kristan achieved the status of 'Fellow of the Higher Education Academy' (HEA) and she is interested in developing this into the next level of 'Senior Fellow of the HEA'.