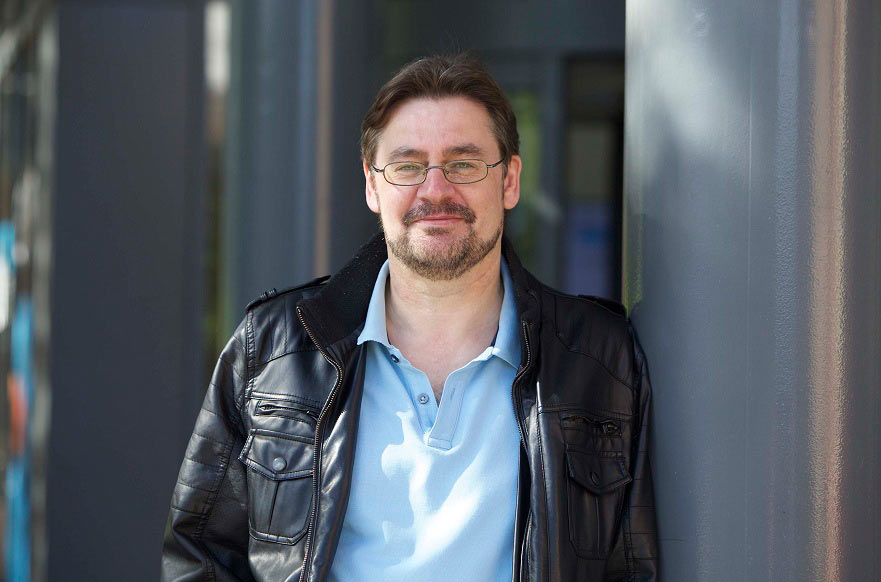 Professor Griffiths is a Chartered Psychologist and Director of the International Gaming Research Unit. He mostly teaches on areas related to his research interests on various undergraduate and postgraduate Psychology programmes. His main teaching interests are in the areas of abnormal, social and health psychology with particular emphasis on behavioural addictions (e.g. gambling addiction, videogame addiction, Internet addiction, sex addiction, exercise addiction, work addiction, etc.), cyberpsychology and the psychology of sexual behaviour. In 2006, he was awarded the British Psychological Society’s highest teaching honour (‘Excellence in Teaching of Psychology Award’).

Professor Griffiths has supervised over 30 PhD students mostly in the area of behavioural addiction, gambling, gaming, Internet use, and mindfulness. This has included doctoral theses in specific area such as:

He is a Fellow of the British Psychological Society, Royal Society of Arts, and the Academy of Social Sciences.

Current and previous projects supervised include:

Professor Griffiths has given keynote addresses to the US National Academy of Sciences (Washington DC), and the US National Center for Addiction (New York). Professor Griffiths also sits on and chairs many national and international committees and is a past chair of the European Association for the Study of Gambling and co-founder and former Chair of the charity GamCare.

Professor Griffiths is one the UK’s most high profile media commentators and has been awarded a number of prizes for his scientific dissemination. He has appeared on over 3000 radio and television programmes, and has written over 300 articles for national and international newspapers and magazines including the Washington Post, The Guardian, The Observer, Daily Telegraph, The Times, The Independent, The Independent on Sunday, The Daily Mirror, The Sun, Western Mail, The Conversation, Times Higher Education, Sunday Post, Arcade, MCV Magazine, Inside Edge, iGaming Business, Derby Evening Telegraph, Edinburgh Evening News, Nottingham Evening Post, Nottingham Post, Bizarre, Casino and Gaming International, Coinslot International, and eGaming Review.

Sponsors or research and consultancy: