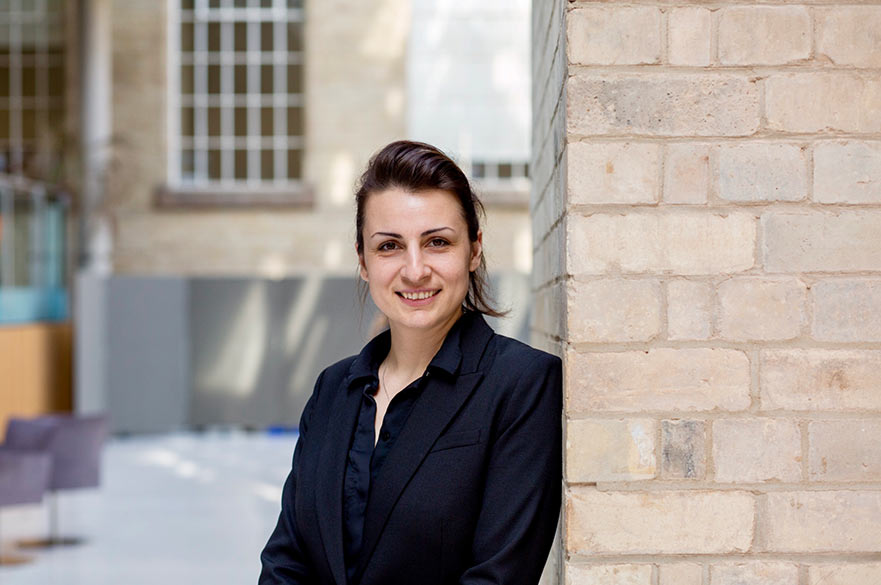 Petya joined the academic staff at NTU in 2018 and gained her PhD in psychology in 2019 (NTU). Previously, she was part of the CIMCYC Mind, Brain and Behaviour Research Centre as a research fellow (University of Granada).

Her research focuses on improving hazard perception/prediction skills in UK and international drivers, having undertaken research in Spain, China, Israel, Lithuania and the UK. Her vision is to encourage other Governments to follow the UK example and adopt hazard perception/prediction testing as part of their driving tests, keeping the worst drivers off the roads whilst encouraging the majority to seek training in this higher-order skill.

Petya has established a number of successful international collaborations: