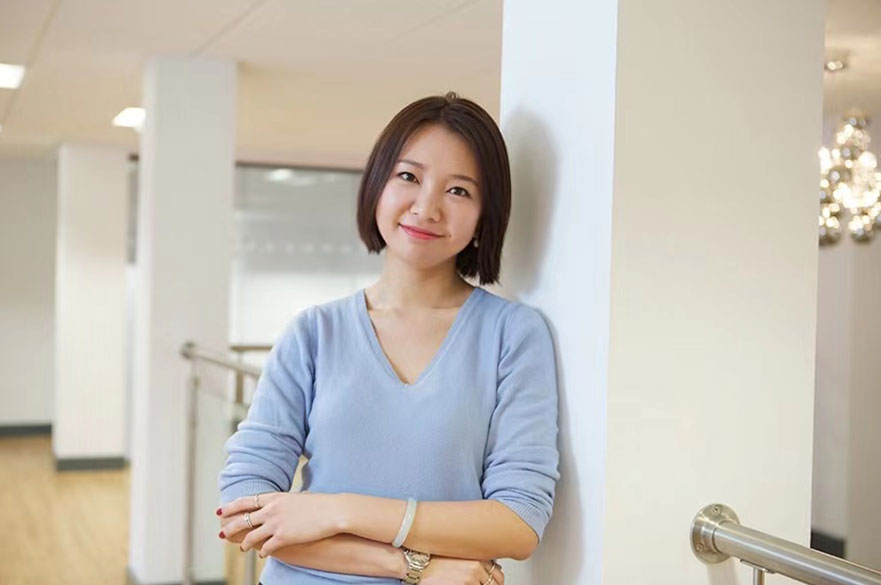 Dr Vivienne Wenchong Du is a Senior Lecturer in Psychology. She is the module leader of several developmental psychology modules on both undergraduate and postgraduate levels. She also teaches Research Methods and Intro Psychology.

Dr. Vivienne Du's research interests are primarily in perceptual-motor action planning, learning of locomotion, and implicit learning, with a focus on vulnerable groups such as individuals with Developmental Coordination Disorder(DCD), dyslexia, autism, and ADHD. She is also interested in maternal health and fetal well-being, and their association with children’s later development.

Vivienne has been seeking to drive the notion of Professional Learning and Data-sharing Networks in order to promote an active, multi-disciplinary, and data-driven collaboration of researchers and practitioners working with children with motor impairments. She is the co-founder of the DCD-Data-Sharing Network(DCD-DSN), and the co-founder of the annual one-week forum on DCD-China (with more than 3000 attenders from 2017-2020). The training programme she developed on the diagnosis of children with motor impairments has been recognized as a National Continuing Education accredited programme in China and has trained more than a thousand paediatricians and therapists from rural and urban areas by the end of 2020.

Vivienne has also been keen to apply her research into practice with numerous projects. She has been taking a crucial role in several intervention projects involving vulnerable populations. Vivienne also holds two software copyright registrations on the assessment and intervention of motor impairments.