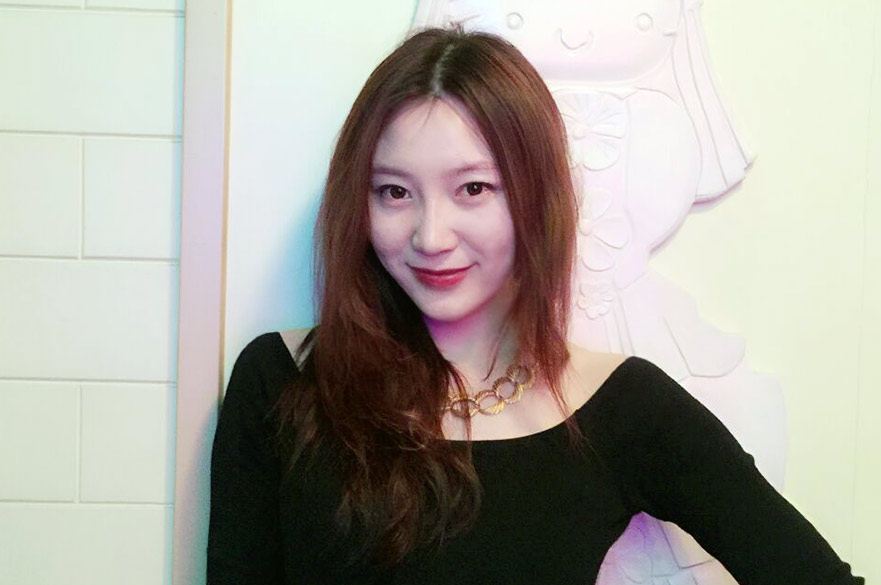 I changed a lot and for the better while I was at NTU. The experience of studying at NTU helped me a lot, and I hope more people will benefit from it too.

Why did you choose NTU over other UK universities and other universities in the world?
“There were two reasons, the course and ranking. NTU was ranked as one of the top 10 universities for Art and Design in 2010.”

How did you find the course staff?
“The tutors were very patient and professional. I received lots of help from them as an international student.”

You’re the founder of Croxley Jewellery Studio in Beijing, what does your current role involve?
“I play multiple roles in running Croxley, some days I am the designer and photographer, on other days I manage all marketing and sales activities.”

How has your career developed since leaving NTU?
“I went back to China in August 2011, and soon found a marketing job at Porsche. Two years later, I left the automotive industry, and joined the China gold group which produces and sells AU750 gold, pearls and diamond jewellery. Soon after that, I attended a meeting with a pearl supplier and fell in love with pearls. I knew then that my career had begun a new chapter.”

Have there been challenges along the way and if so, how have you overcome them?
“In 2014, I had the opportunity to hold four diamond cocktail events in four cities in China. I only had three weeks to prepare, so I spent hundreds of hours reading and practising how to examine diamonds. The events were a success!

“I won the trust and respect from a highly experienced Belgian diamond dealer and he agreed to be my supplier which helped my business a lot.”

How has your experience at NTU helped shape your career?
“There are many things you might not realise you have learnt during your degree, but after you graduate, many years down the line, you’ll remember things you were told whilst studying at NTU and these things will encourage you and lead you in the right direction.

“In one lecture, someone once said that 'even big companies make unreasonable small mistakes'. This has stuck in my mind and reminds me never to fear making mistakes.”

Would you recommend studying at NTU and if so, why?
“Yes, because I changed a lot and for the better while I was at NTU. The experience of studying at NTU helped me a lot and I hope more people will benefit from it too.”