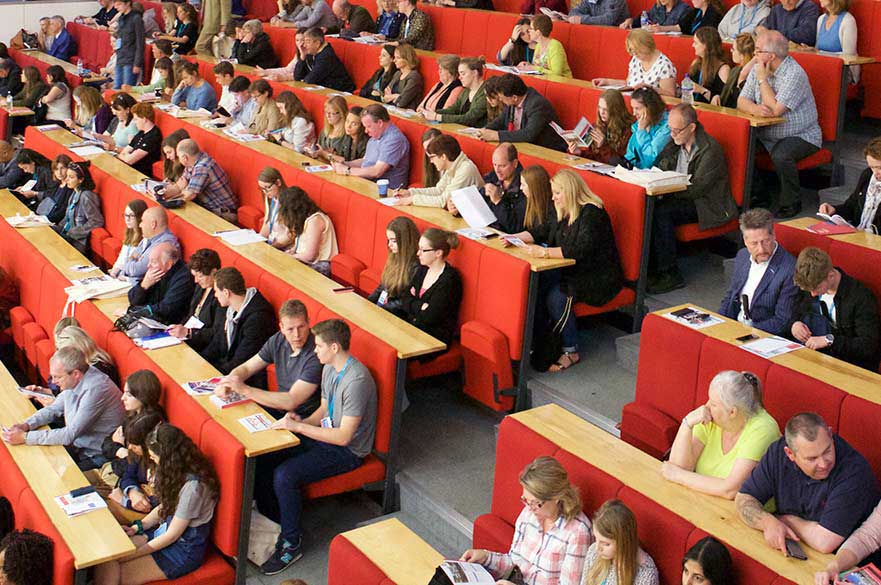 Over a decade of distinguished lectures

Guest lectures have been one of the key features of university life for centuries. They offer the chance to listen to some of the world’s greatest minds discuss issues of common interest in the finest detail.

Nottingham Trent University has had the privilege of hosting a number of distinguished speakers on a broad array of stimulating subject areas since 2006. The lectures are free, open to all, and are based on our City Campus.

To view lecture videos from previous lectures, choose the relevant event from our Past Distinguished Lectures page and play the video.

For any other queries, or if you experience any difficulties with the online booking process, please email the Events Team.

Our 2019/20 distinguished lecture series begins in November, but event bookings are now open. Take a look at the details and dates below and reserve your place today.

Want to speak to us?