Sir John Peace was installed as the Chancellor of Nottingham Trent University in December 2017. The role of Chancellor is to undertake a number of important ceremonial duties, including conferring degrees at graduation ceremonies and representing the University at events. 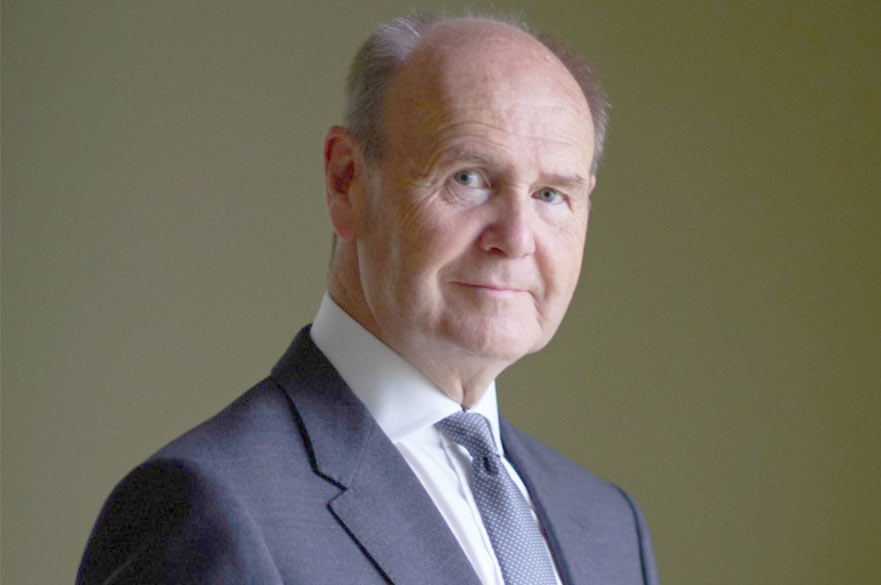 Sir John Peace is the successor to the University’s previous Chancellor, Kevin Cahill CBE. Mr Cahill stepped down from the role at the end of a three-year term of office in July 2017.

Sir John is the Lord-Lieutenant of Nottinghamshire, and has had a long and distinguished career across the technology, financial services and retail sectors.

He was knighted in 2011 for services to business and the voluntary sector, and was awarded an Honorary Doctorate in Business Administration from NTU in 2015, in recognition of his contribution to the civic and commercial life of the City and County.

He is committed to supporting the growth of the region and has a long-standing interest in education.

Between 1999 and 2009 he was Chairman of the Board of Governors at NTU, and he is also a Trustee of the Djanogly City Academy in Nottingham.