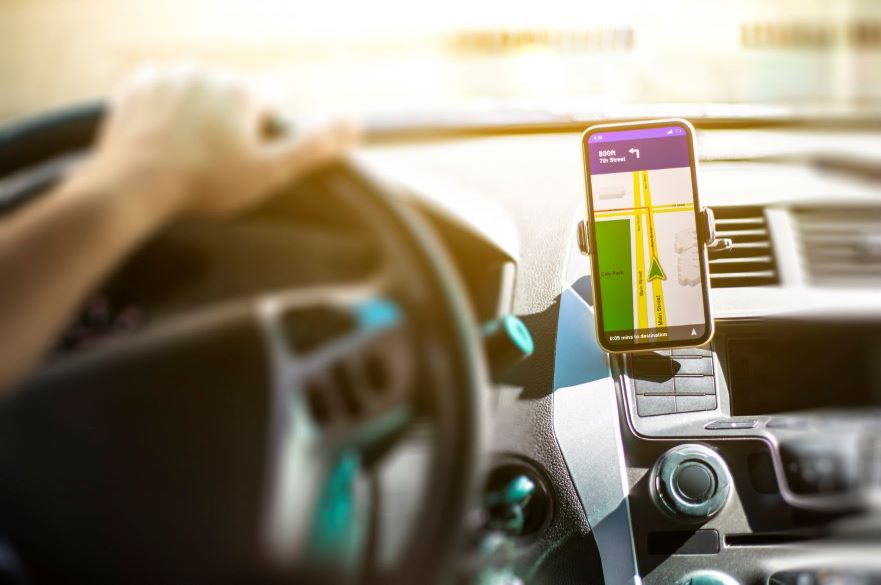 On Tuesday 21 and Wednesday 22 July 2020 the UK Supreme Court heard the final appeal by Uber, the international private hire platform, against a 2016 ruling that drivers using its app should be classed as ‘workers’ instead of ‘self-employed contractors’. If the Supreme Court upholds this judgement it will have far-reaching implications, giving drivers rights they currently lack including sick pay, paid breaks, holiday pay and a minimum wage.

Research by the Work Futures Research Group has highlighted the many economic, social and health vulnerabilities facing drivers. They are economically precarious, responsible for all the costs of running, maintaining and licencing their vehicle, but with a weak correspondence between hours worked and income. The industry stakeholders we interviewed in Nottingham described how the growing numbers of private hire cars in England has increased competition for drivers, making it difficult to find enough work to cover running costs and living expenses; drivers report this is leading many drivers to work longer hours in order to earn enough to survive, and is leading some private hire drivers to illegally ‘ply for hire’, picking up passengers without a booking, to supplement their usual income. Drivers work alone, often in the context of the night-time economy where many customers are intoxicated, which can make them vulnerable to verbal and physical abuse. In a time of Covid, drivers are responsible for their own health and safety and for the behaviour of passengers; in contrast to public transport private hire and taxi passengers are under no obligation to wear masks. Between 9 March and 25 May drivers died from Covid-related causes at three times the rate of the general adult population.

Drivers we interviewed described the difficulties of navigating between the demands of passengers, council officers and operators, including situations where drivers would fall foul of one of the three groups whatever they do. Complaints by passengers or enforcement by council officers can lead to drivers losing their ability to work, temporarily or permanently, through suspension of licences or deactivation of an app. Our findings indicate a combination of inflexible local authority rules combining with subjective decisions by individuals about whether drivers have infringed those rules, creating the possibility for bias. At the time of our research appeals against enforcement in Nottingham were heard by a single individual, who also oversaw enforcement officers. Some drivers saw the appeals process as obscure or inaccessible. Uber’s process for handling complaints against drivers was described as opaque, with no right to respond or appeal. A general lack of clarity about how Uber handles drivers’ data and how jobs are allocated is the subject of a legal challenge that has been brought by drivers in the district court of Amsterdam, where Uber is headquartered.

New statutory standards for the sector were published this week, aiming to safeguard for the welfare of passengers and with a particular focus on combatting child sexual exploitation.  Quite rightly, drivers, operators and local authorities are all helping to share responsibility for this. A logical next step would be to apply the same approach to drivers: the current approach suggests that drivers are solely responsible for their own welfare, rather than sharing this responsibility with operators and regulators.

We found drivers’ organisations playing a vital role in advocating for drivers’ interests, taking various forms including trade unions, associations and cooperatives. However, we also found that the oversupply of drivers described above had contributed to strong feelings of competition among drivers, making it more difficult for them to unite. There was also a lack of any consistent forum to bring together all local stakeholders.

Our research has made the following recommendations. Some of these would require changes to national legislation, but all stakeholders could play a role in advocating for these:

The full report and policy briefings for government and local authorities are available here. We are now engaging with stakeholders over the next steps for our research and we welcome anybody with an interest in this research to get in touch to discuss the findings or possible collaborations, contact tom.vickers@ntu.ac.uk.