Ane delivered an online guest lecture to students from across the School of Art & Design at Nottingham Trent University (NTU). 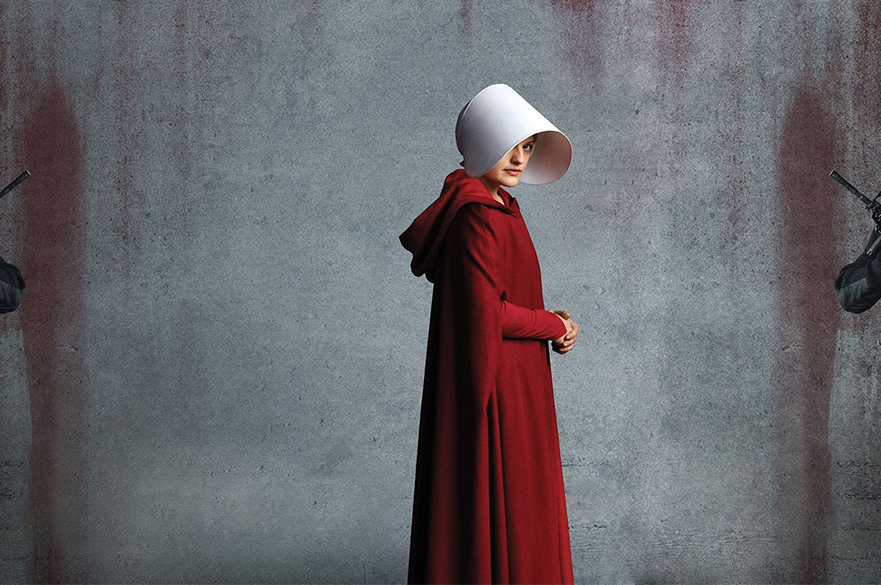 Students and staff in the School of Art & Design recently had the opportunity to learn from Ane Crabtree, creator of iconic designs for The Handmaid’s Tale, Westworld and The Sopranos pilot in a special guest lecture event.

She discussed with the group her process of designing for The Handmaid’s Tale, including her use of colour, her close collaboration with the actors and directors and working with the author Margaret Atwood directly. She shared images of her time working on the show, both from the design process and behind the scenes whilst shooting.

MA Fashion Design student Sarah Gotheridge told us what she enjoyed about the talk: “I loved the talk with Ane, it was wonderful to get some insight into her design processes and the reality of working in costume design. She talked with such openness and honesty about her work but more refreshingly about her feelings towards what she does and the responsibility of bringing stories to life through costume. She is so engaged with her work and I could not help but be inspired by her creativity and passion.”

Ane’s work in movies and television explores the use of deconstruction and dystopia, something she discussed with the students who had questions around the relationship between dystopia and the real world. She also discussed what it meant to her to see iconography from The Handmaid’s Tale being used in protests for women’s rights worldwide, and the impact the show has had on women. Ane spoke at the United Nations in 2018 in support of the #MeToo movement at the commemoration of the International Day to End Violence Against Women.

After having to adapt to blended learning and online learning throughout the last year, students were keen to hear Ane’s advice around being creative during COVID. Ane had useful tips to share including: reading books, keeping your room a creative space filled with inspiring things, getting out in nature, keeping notebooks and listening to music and abstract soundscapes. She also discussed what inspires her work, particularly her family and heritage.

Working online has provided unique opportunities to collaborate internationally, as this talk gave students the chance to hear from Ane all the way from her home in Pennsylvania. Ane also discussed how a recent short film, Planet City, directed and produced by Liam Young, allowed her to collaborate with other artists internationally. She served as costume designer, producer, and costume director for seven international artists, including herself, on the project.