Lecturer in Environmental Science, Dr Tom Stanton, has recently collaborated with non-profit organisation Planet Patrol for their annual review of branded litter and their impacts. 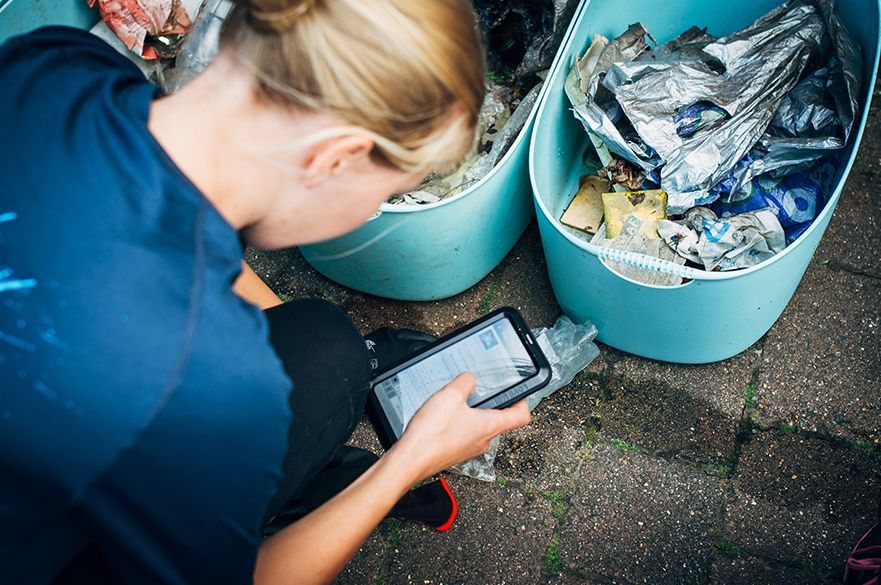 Planet Patrol was set up in 2016 and have already made great strides to remove litter from over 80 countries around the world. Planet Patrol exists to protect our planet and wildlife by addressing the pressing threats of litter and the single-use culture. Planet Patrol are a community-focused, solution-orientated, non-profit organisation: a movement of people working for a cleaner future.

16 million tonnes of plastic is predicted to enter our oceans in 2030, double the current rate. This does not include inland pollution or that by other materials like metals and glass. It’s estimated that 5 trillion pieces of plastic are already in the ocean. It’s also estimated that plastic pollution is responsible for the deaths of over one million sea birds and 100,000 marine mammals and turtles every year.

The impact report by Planet Patrol makes a number of recommendations, including a nationwide ban on single-use carrier bags, and a call for much clearer and stronger waste producer responsibilities. We spoke to Tom Stanton to find out more about his involvement in the report.

“Planet Patrol was originally called Plastic Patrol, I came across them on social media at the start of my PhD and contacted founder Lizzie Carr, NTU alumni.”

“My involvement came during the data analysis and writing up phases of the report, to offer advice on how the data can be analysed and used to provide insight for policy-makers and industry, and guidance to ensure Planet Patrol make the most of the data collected.”

“The team and I produced a litter categorisation tool that could be used on a mobile application. Planet Patrol organises free clean up events that members of the public can attend in which public areas and inland waterbodies (lakes, canals, rivers) are cleaned up. The litter is then logged in the app and the findings from across the country compiled in the annual report,” he went on to explain.

“The data has identified key litter types found across the country, as well as the brands that are associated with them. Planet Patrol present their findings, as well as recommendations relating to a deposit return scheme, extended producer responsibility system, a ban on single-use carrier bags and improvements to 'on-the-go' recycling and waste disposal facilities across the UK. Through my prior involvement with the organisation, I was involved with the reviewing of the report and the data interpretation / presentation.”

“Planet Patrol have previously lobbied stakeholders using the data they have collected, even taking their data to Prime Minister, Boris Johnson. I have no doubt this report will find its way to Westminster, as well as key stakeholders across the relevant industries it identifies and local government.”

“Being a part of this project means a lot. The work Planet Patrol does highlights the value of citizen science as a tool to engage and educate members of the public. They are also highlighting to industry and government the national extent of the litter that their products and policies contribute to, which can guide their efforts to address this environmental problem,” Tom concluded.

Read the full 2020 report and find out more about Planet Patrol.