Expert blog: As we work to rebuild post COVID, women must believe they are brilliant

Can women be brilliant? Of course! Do women believe that they can be brilliant? Perhaps... Dr Eleanor Reed, NTU Research Fellow discusses equality in a post COVID world. 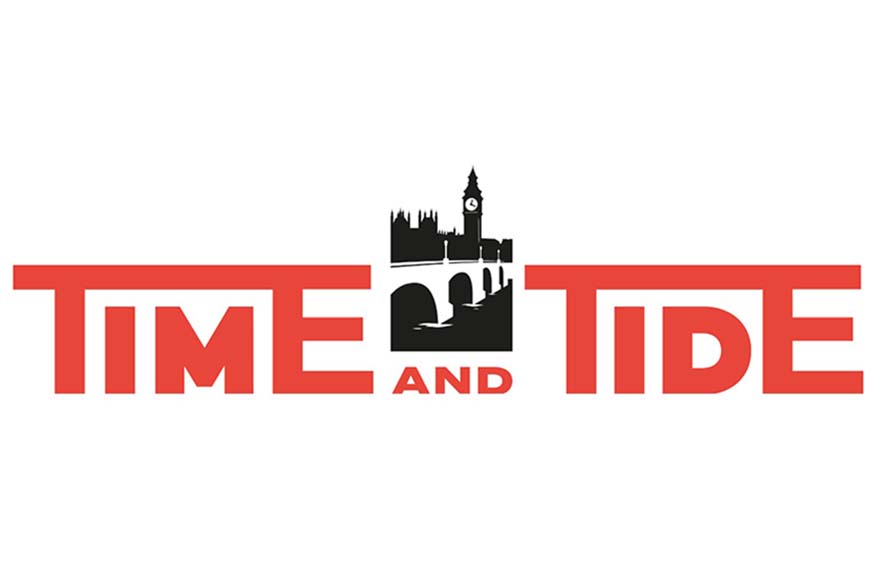 In her 2019 book Invisible Women, Caroline Criado Perez identifies something she calls the ‘brilliance bias’ – the assumption that genius and intelligence are inherently male qualities. Quoting a US study, Perez claims that, when asked to draw a scientist, 14-year-olds draw ‘four times as many’ men as women: this, she argues, is because girls are still learning that ‘smartness’ and ‘brilliance’ do not belong to them. Concerningly, this bias perpetuates in the world of work, where hiring and promotion processes based on gender-stereotyped characteristics continue to favour men in some fields.

That women may still believe that ‘brilliance’ is not for them is particularly concerning in these times of COVID. Research by the Fawcett Society shows that the pandemic is hitting UK women disproportionately hard, damaging gains for which feminists have battled. Especially concerning is the pandemic’s impact on female employment. In a recent panel discussion about feminist campaigning, organised to celebrate the centenary of feminist organisation The Six Point Group, Interim CEO of the Fawcett Society Felicia Willow highlighted some ‘really worrying backslides’ for working women. Under lockdown, women are taking on more unpaid care work than men, reducing their paid hours or leaving paid work completely. More women have been furloughed than men, making them, Willow fears, more susceptible to redundancies, and more women work in badly-hit sectors, such as retail and hospitality. Women in ethnic minority groups, women with disabilities, and women in low-income groups are especially badly affected, the latter being eight times more likely to lose their jobs due to school closures. As we look to rebuild post-COVID, it is more important than ever that women believe themselves capable of brilliance on the same terms as men.

As we consider what Willow calls a ‘real loss of progress’ for women during COVID, we should bear in mind that the brilliance bias itself is no new phenomenon. 100 years ago, feminist weekly review Time and Tide was working to break down assumptions that women could not equal men in terms of aspiration and achievement. Launched in May 1920, steered by an all-female board of directors, Time and Tide sought to engage female readers with politics, economics, and international affairs, topics viewed by many at the time as the preserve of men. Encouraging women to interest themselves in subjects beyond homemaking, still considered their ultimate ‘career,’ Time and Tide worked to expand their horizons. Women, the journal emphasised, should consider themselves men’s equals in the public sphere.

Time and Tide’s most direct riposte to the brilliance bias was, arguably, a weekly ‘Personalities & Powers’ column. From the journal’s launch, this illustrated column profiled public figures: celebrating ‘women as well as men of achievement,’ it positioned the magazine in opposition to other organs of the British press, which, it claimed, failed ‘almost entirely to teach us anything material about women of the day.’ Women profiled by ‘Personalities & Powers’ included suffragette, actress, and writer Elizabeth Robins, composer Dr Ethel Smyth, who wrote the score of the suffrage anthem ‘The March of the Women,’ and Professor Winifred Cullis – biologist, feminist, the second woman in Britain to be made a professor, and the first to be made a professor in a medical school. Reproduced in this Souvenir Edition of Time and Tide, Cullis’ profile praised her professional and political achievements, inviting readers to view her as an aspirational figure whose accomplishments equalled those of men in the public sphere.

In the light of the Fawcett Society’s research and having celebrated the second International Women’s Day of the COVID pandemic, it is worth taking stock. How far have women come in our battle for equality with men? What have we still to achieve? As we look forward to rebuilding our societies post-pandemic, Time and Tide’s mission to show women that they are capable of achieving greatness on the same terms as men is, it would seem, still as relevant as it was a century ago.

Expert blog: As we work to rebuild post COVID, women must believe they are brilliant