Dr. Colin Alexander is Senior Lecturer in Political Communications at NTU. This blog is the fourth in his series on propaganda during the Coronavirus pandemic. It reviews the role of the BBC as the UK’s premier public service broadcaster and discusses the extent to which it has lived up to its mandate. 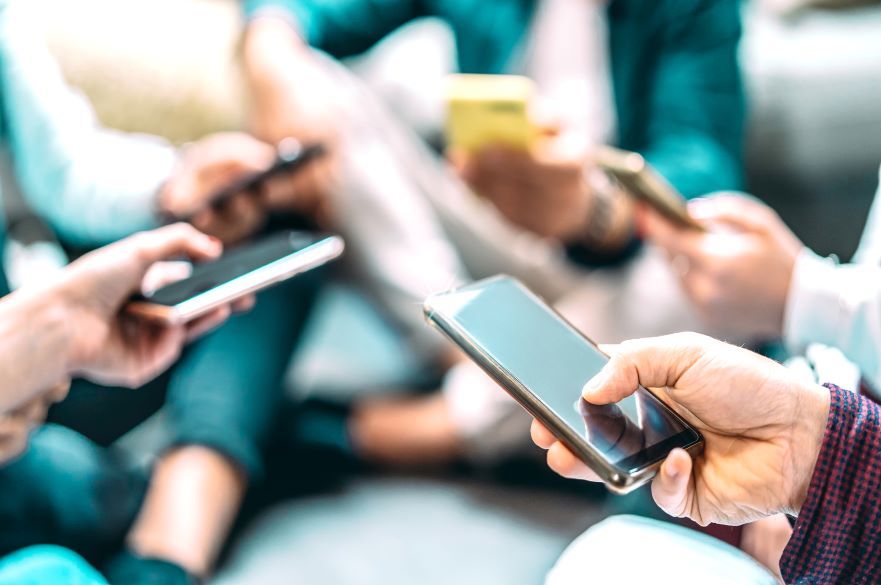 The British Broadcasting Corporation (BBC) made its first radio broadcast on New Year’s Day 1927 from its transmission tower at Alexandra Palace in North London. During the earlier 1920s it had been known as the British Broadcasting Company but its incorporation in 1926 led the way for the organisation to become a mainstay in British public and cultural life. Its legacy continues to this day.

The BBC has always been scrutinised, often more rigorously than other public institutions, with central questions being raised time and again about the extent to which it fulfils the mandates laid down in its Royal Charter. Specifically, whether it serves public interests or those of elites. Indeed, as academics studying the BBC like Tom Mills, Hannu Nieminen, David Cardiff and Jean Seaton, among others have argued, perhaps a more pertinent question ought to revolve around the BBC’s place in a hegemonic coalition of institutions at the top of British society, with the concept of ‘public service’ more of a propaganda designed to obscure that allegiance.

In this blog I examine the relationship between the BBC and the British government during the Coronavirus crisis during 2020 and 2021. I argue that, far from holding the government to account (as it ought to be doing) through asking critical and searching questions at the daily briefings and by undertaking pointed investigative journalism into all manner of questionable activities that have occurred during the period, the BBC has essentially been a lapdog (rather than a watchdog) of the powerful. By so doing, its public service mandate has once again been found wanting.

Public Service Broadcasting/Broadcasters (or ‘PSB’ as we communications academics call it/them) sits at the heart of modern healthy democracy. Democracies require strong and critically-minded PSB in recognition that commercial media organisations are vulnerable to the whims and priorities of their wealthy owners, shareholders and the corporations that pay big money to advertise on their platforms. Whereas state broadcasters are unlikely to hold the government to account because they are a part of the institutions of governance. At a conceptual level then, PSBs are meant to fill the informational shortfall by providing, as much as possible, an impartial service to the people of a country or territory so that they can make the informed decisions that are an important part of participation in democratic life. This is also why, as was the case during the military coup in Thailand in 2014, when countries have experienced democratic backsliding, PSB is one of the first victims of the incoming authoritarian regime.

The BBC’s Royal Charter sets forth and confers the editorial independence of the organisation and sets out its public purposes. These are defined as:

As such, if one looks across the BBC’s portfolio of outputs (radio, television, publishing and online) the articles, programmes, features, coverage, publications and array of voices ought to reflect at least one of these purposes. Beyond this though, the Royal Charter states that the BBC should be free from government or commercial influence or control (think: reporting ‘without fear or favour’), should comply with the law of the country or should challenge the law where it is deemed not to be in the interests of citizens. This is absolutely crucial to the integrity of a PSB.

Not Asking the Big Questions

Through careful critical scrutiny of BBC programming, its points of discussion, the narratives available on its website and the questioning of politicians by its leading journalists I have come to firm conclusion that the BBC has done little to challenge the prevailing political narrative emanating from Westminster during the Coronavirus pandemic. It has thus reneged on its public duty of being free from government influence and has not challenged the government where it has enacted certain laws of questionable motive. The BBC is, as such, both a vehicle for government propaganda and a propaganda machine itself.

What is more, the BBC’s blackout on alternative narratives (most of which are easy to find online) is in fact dangerous for the BBC if it wants to retain its relevance to public life. To be clear, while some of these narratives are conspiracy theory-esque and lack factual credibility and should be critiqued, rubbished or not given the oxygen of publicity at all, other narratives do have a validity to them. What is interesting then is the BBC’s clear knowing refusal to endorse little other than the official line and to proactively champion stories that further it. Here are some examples of important questions around Coronavirus that the BBC – as the country’s premier PSB – ought to be asking:

As such, it is my conclusion that the BBC has all the opportunity to ask questions like these, that it is well-aware that these questions are important ones to be asked, but it has chosen to systematically self-censor.

In Search of the BBC’s Public Service Mandate

The question therefore becomes why the BBC has deserted its public service mandate or indeed whether it has ever lived-up to it. The sociologist Hannu Nieminen discusses how broadcasters often position themselves as vanguards of democracy. However, closer inspection reveals limited purpose in this regard, with them being more aligned to elite interests than to holding the powerful to account. The BBC thus does not ask these questions because it is not in the interests of elites to be scrutinised in such a way at this time.

Unfortunately the BBC has a long history of such self-censorship. The BBC played a key role when Britain set up its state broadcasting service in the colonies during the 1930s (a service designed to retain British authoritarian control of these territories by overcoming independence narratives from e.g. Gandhi and the Indian National Congress). It was commandeered by the Ministry of Information to become a state broadcaster during World War II. It displayed clear allegiance to British interests during the Suez Crisis of 1956 (and other episodes involving British forces during this period) despite international law ruling against the UK. It welcomed security service personnel into its buildings to prevent against ‘Communist infiltration’ during the Cold War. It did not give sufficient air-time to the republican argument during ‘the Troubles’ in Northern Ireland. It failed to adequately critique the illegality of the invasion of Iraq in 2003 and the shortcomings of the weapons of mass-destruction argument. And it continues to fail to adequately explain why Islamic extremism is an issue and the circumstances that make it an issue. These are but a handful of prominent shortcomings on major issues where the BBC has not interrogated the actions of the powerful adequately on the public’s behalf. It is thus very clear to me, as someone who has studied media communications in an academic capacity for many years now, that at every important juncture in this country’s history over the last 100 years, when the BBC could have stepped-up and delivered on its PSB mandate it has been found wanting. The Coronavirus pandemic is just another example of a familiarly depressing trend.

Thus, while PSB is a noble idea and valuable concept within the healthy functioning of democracy, fundamental questions must be asked about the BBC’s continued existence as it has never, in my mind at least, adequately fulfilled the role set out for it. Instead, it has been a vehicle for prevailing ideology and elite interests.