We’re proud to announce that four NTU alumni were honoured in the Queen’s New Year’s Honours. 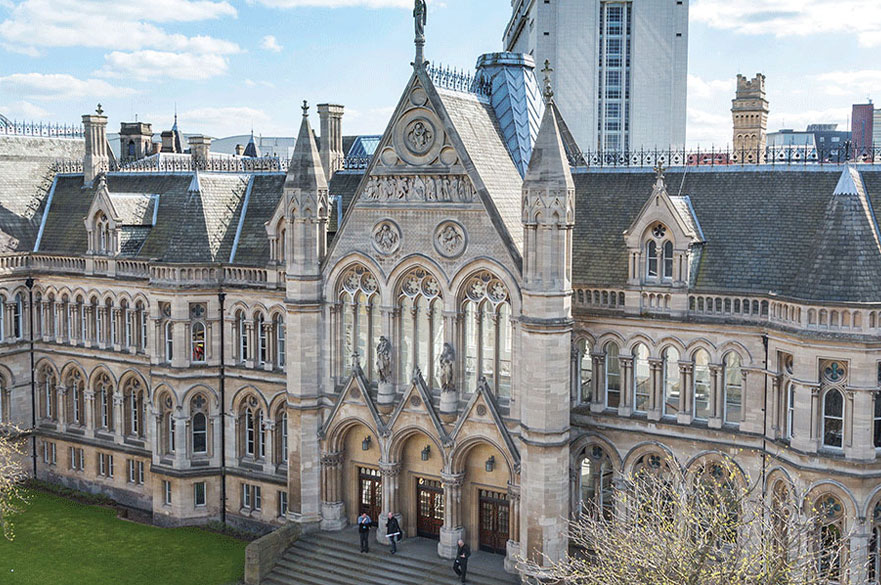 David Pearson CBE (Applied Social Studies, 1982; MSc Public Services Management 2004) was awarded a Knight Bachelor (Sir) for services to health and social care integration. David worked for Nottingham County Council for 36 years, retiring as Director of Adult Social Care. He continues to act as an advisor to the Government on social care and health reform and is currently the Independent Non-Executive Chair of the Nottingham Integrated Health & Care System and Chair of the Social Care Sector COVID-19 Support Taskforce. In 2019 we welcomed David back to NTU during graduation, where he was awarded an Honorary Degree of Doctor of Social Sciences.

Darryl Morgan (BEd Hons Education, 1986) was awarded an OBE for services to children and young people with special educational needs and disabilities in Surrey. Darryl is currently Head Teacher at the Ridgeway School in Farnham.

David Lewis (BA Hons Business Studies, 1987) was awarded a Knight Bachelor (Sir) for services to the food industry and to business. In September 2014, David took up the role of CEO at Tesco, a post which he held until September 2020. In 2012 he was awarded an Honorary Degree of Doctor of Business Administration (Hon DBA) by NTU in recognition of his outstanding service to creative and sustainable business leadership and development within a global corporation.