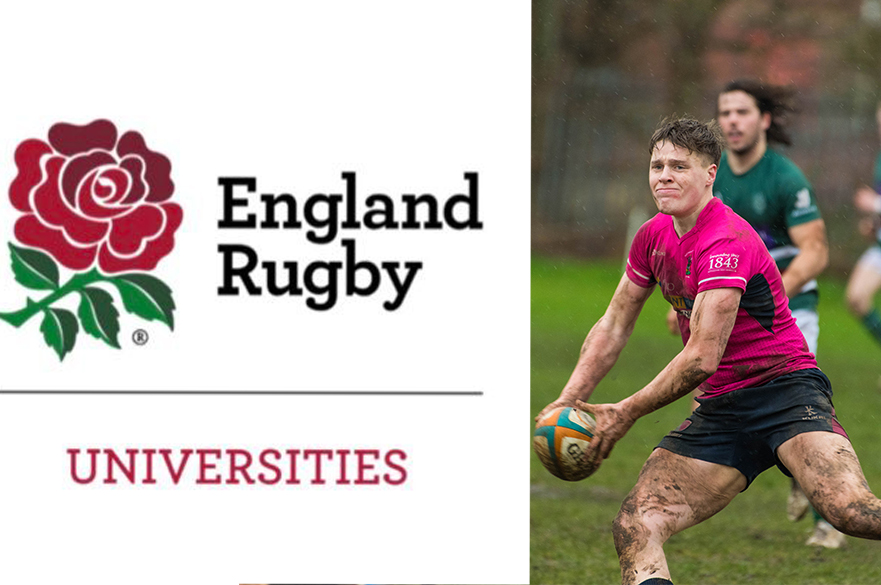 Nottingham Trent University and NTU Rugby welcome the news from England Rugby Universities, that they are introducing and naming an annual award after 1st XV Captain, Tom Miller, who sadly passed away in December.

The Tom Miller Award for Social Impact, will go to a club or student who has demonstrated considerable impact through charitable and awareness raising endeavours. To recognize the significant impression that Tom had on the NTU community through his ambassador role with OddBalls, as well as 1st XV Captain of the rugby squad, means a lot to all who knew and loved him. The money raised in his memory since he passed away has been astonishing and testament to the kind of person he was and the values he lived his life by.

Our thanks go to Student Rugby in Universities and the student rugby community for recognizing Tom’s memory in this way. We know that the recipient of the award will be doing great things in his/her own community.

Nominations for the University Rugby Awards close on the 11 April, full details of the Awards can be found on the England Rugby website.