Obituary: Sir David White, former Chair of NTU’s Board of Governors, ‘presided over every graduation ceremony’ during time in the role

Sir David White, a former Chair of Nottingham Trent University’s Board of Governors, has died aged 91. 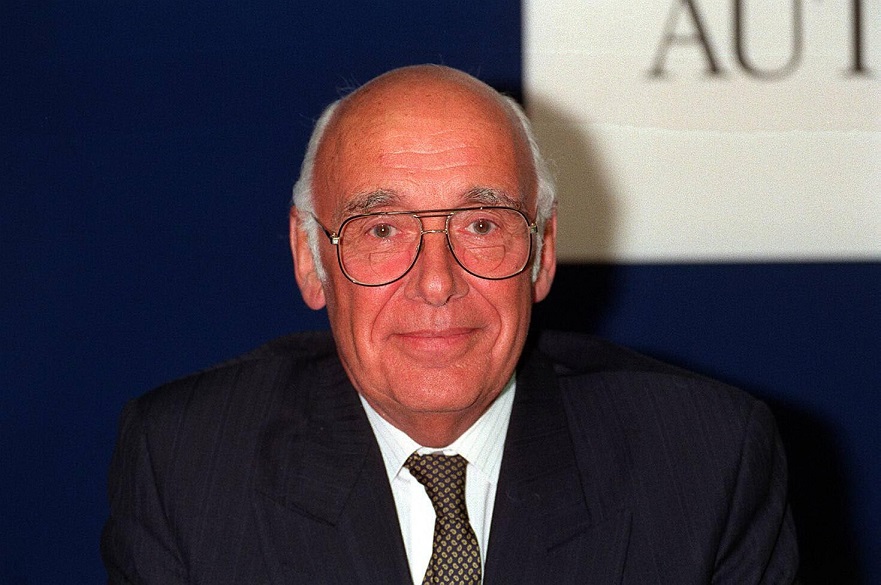 Sir David served as Chair of the board from 1988-1999, making a major contribution to the development of NTU as it transitioned from a local authority polytechnic to an independently-governed university.

An influential Nottingham businessman, he helped former NTU Vice-Chancellor Professor Ray Cowell to build a board which was responsible for creating the university’s first mission statement and business plan.

Made an honorary graduate of NTU in 1999 – in recognition of his decade-long contribution to the development of the University – Sir David ensured that the Board’s collective expertise was focused on working with management to develop and continuously evaluate an ambitious and realistic strategy.

He was also responsible for introducing an annual business-style launch event for the university’s annual report.

“As well as being a far-sighted and facilitating Chair, he manifestly enjoyed his role,” said Professor Cowell.

“He presided over every graduation ceremony held in Nottingham during his time, enjoying particularly the graduation dinners and balls. Students liked and admired him. Although focused on Nottingham and Nottinghamshire, he was always aware of the importance of enhancing our presence both nationally and internationally.

“He brought to the role of Chair a personal style which was both authoritative and approachable.

“In addition to this significant contribution to the university at a formative and exciting time, many will remember most vividly his smile, his laughter, his store of anecdotes and his manifest enjoyment of life.”

Brought up in Nottingham, Sir David had left Nottingham High School at 14 to train for the Merchant Navy, becoming a Master Mariner at a very young age.

Away from the university, he developed a portfolio of commercial and public roles including at the Mansfield Brewery, the Coal Corporation, the National Freight Corporation and the Nottingham Health Authority.

Sir David was husband to Lady Valerie, father to Philippa, who predeceased him, and Deborah, and stepfather to Fiona, Michele and Simon. He was also a grandfather and great grandfather.

Current Vice-Chancellor Professor Edward Peck said: “I am aware of the major contribution that Sir David made to the NTU and that what we achieve today has its foundations in the work of those who went before us. Our thoughts are with Lady Valerie and her family.”

Obituary: Sir David White, former Chair of NTU’s Board of Governors, ‘presided over every graduation ceremony’ during time in the role