Mark Wadsley to pursue career in the United States 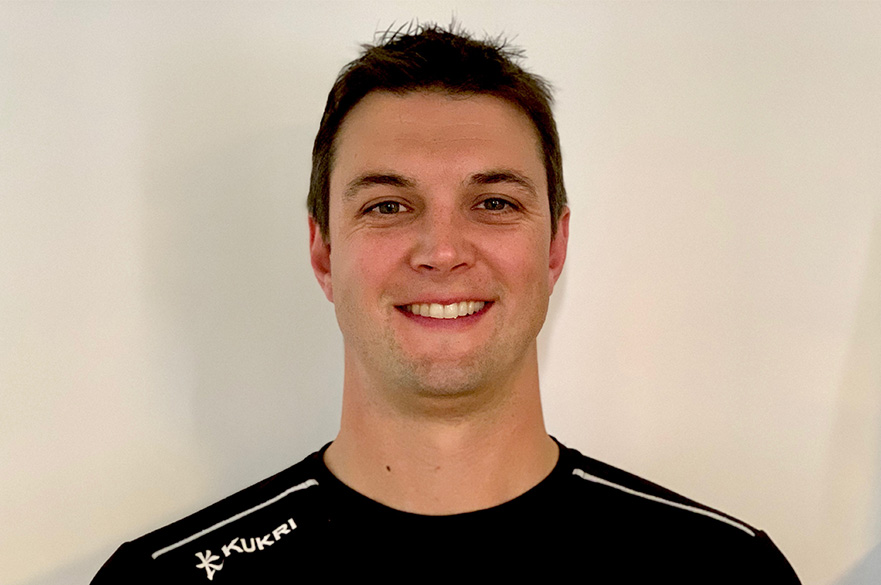 Mark Wadsley, the NTU Women’s Hockey Head Coach, is to leave his role at NTU this summer, for an opportunity to coach in the United States. Mark joined the NTU team from Trent College in 2017 and has enjoyed many successes leading the women’s 1st XI through back to back promotions to reach the newly formed BUCS National League. The 1st XI also won the BUCS Trophy (2019) and BUCS Vase (joint winners, 2020) during this timeframe and were unbeaten for over two seasons before the pandemic halted BUCS activity.

Speaking about his time at NTU, Mark said: “It’s been a thoroughly enjoyable experience working with NTU Sport. The women’s programme has progressed extremely quickly and there have been many highlights along the way such as team successes and developing individuals to compete on the international stage. It now feels the right time for a new challenge both from a family and professional viewpoint. I wish Colin Clarke, the NTU hockey programme and NTU Sport as a whole, continued success in the future.”

“Mark is a high level coach who has the ability to create and maintain successful teams as well as develop individuals to reach their potential. The number of promotions achieved in the time Mark has been involved in NTU hockey shows what an exceptional job he has done. NTU hockey wishes Mark well on his new adventure.”