Are you a ‘busy explorer’ or ‘quality time seeker’? Study splits travellers according to time use and environmental impact

Younger travellers in full-time work who feel the pressure to make the most of their holiday time are more likely to engage in activities which make their trips less sustainable, according to research led by Nottingham Business School, Nottingham Trent University. The study examines whether faster travel technologies – such as air or high-speed rail – trigger behavioural response of tourists, which may result in energy-intensive activities on holiday, defined in study as the Time Use Rebound Effect (TRE) in tourism.

Based on the data of more than 400 travellers, researchers categorised people into three groups – Busy explorers, Quality time seekers and Travel time lovers - according to their psychological values and how they use their holiday time.

They found that busy explorers, represented by younger individuals who work full-time, prefer the fastest travel to/from a destination in order to maximise their time away. Preferring organised tours and a packed schedule, this group is more likely to travel further, visit new destinations and take part in activities such as water sports, city river cruises, and helicopter tours that leave a bigger carbon footprint.

By contrast, Quality time seekers are generally older and retired people who have fewer time and financial constraints. They prioritise quality time on holiday and are less likely to change their behaviour due to any time savings. They are also characterised by predictable holiday patterns, preferring domestic holidays to repeat destinations, and are less willing to rush around to activities and attractions while away, leading to less energy consumption and environmental impact.

The Travel time lovers’ group, situated in between the other two clusters in terms of age, includes more students and part-time employed compared to the other clusters, and is closely linked to the lowest income group among the participants.

While Travel time lovers are flexible in terms of time, their travel choices are often determined by costs. They were found to value the enjoyment of traveling to/from a destination the most, even by public transport, and had the highest preference for long-haul holidays across the clusters.

Across the clusters, younger Busy explorers and Travel time lovers showed more preference for environmentally friendly travel than those in the Quality time lovers’ group. This included hiring an environmentally friendly car or avoiding carbon-intense modes of transport while at their destination. Although airplane was the en-route mode used by the majority of the study participants, people in the youngest group also used less energy-intensive bus and coach travel more than the others, reflecting both the more affordable cost and pro-environmental perception and attitudes. 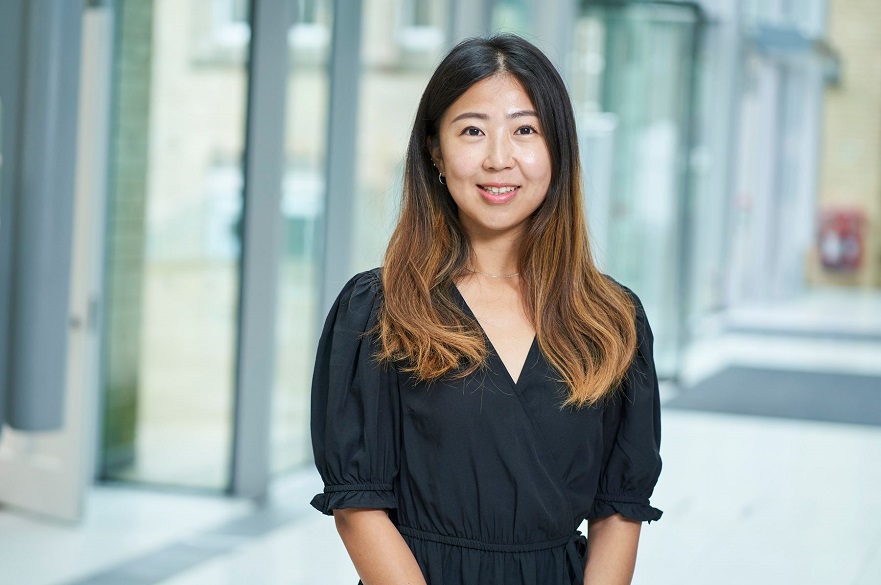 Dr Soheon Kim, lead researcher and lecturer at the Marketing and Consumer Studies Research Centre, Nottingham Business School, said: “Time plays a significant role in tourism as it enables tourists to make different choices in relation to their en-route and onsite behaviour. Through this research we sought to understand tourists’ perceptions, attitudes and use of time to examine the implications for the environment. There have been many changes in travel technology which improve efficiency of energy and time, such as high-speed rails or autonomous cars, however we see that the behavioural response of some tourists negates these gains because their activity while away increases their carbon footprint – this is what we call the Time Use Rebound Effect in tourism.

“Our findings provide guidance on managing and protecting tourist destinations from the environmental impacts associated with travel within the destinations. For example, local governments or tourism operators can offer local transport packages to appeal to such tourists as the Busy explorers that use more sustainable transport options, for example, bus, rail, cycle, and even walk, for traveling between tourist attractions and activity sites. This will help tackle travel associated negative environmental impacts and allow tourists to have seamless travel between places without time lags.”

The research was carried out in conjunction with the School of Hospitality & Tourism Management, University of Surrey, Hotelschool The Hague, and Bournemouth University Business School. The full paper has been published in the Journal of Travel Research and can be accessed online.

Are you a ‘busy explorer’ or ‘quality time seeker’? Study splits travellers according to time use and environmental impact