A new study could improve the chances of success for the UK’s ‘Generation Z’ athletes – the future Olympic medal hopefuls – by helping them to improve skills such as dealing with adversity, becoming more independent and improving their communication. 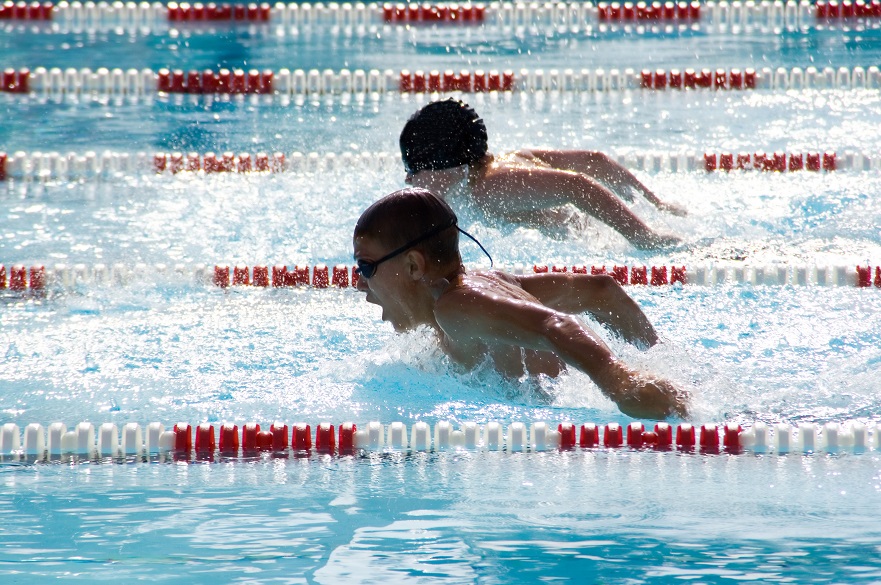 The project will bring more psychosocial training to athletes' development

The project, led by sport and exercise psychologists at Nottingham Trent University and funded by the IOC Olympic Studies Centre, aims to support coaches in bringing more psychosocial training to athletes’ development to better meet their skills needs.

Generation Z are considered to be those born after 1996 and are the first generation to have grown up in a completely digital environment.

While having outstanding technological skills, research has shown that this generation can sometimes face challenges around resilience, confidence, independence, attention and communication.

The study – thought to be the first of its kind to look at this specific area – will focus on swimming, a sport through which youngsters specialise early and so has a large number of Generation Z athletes. It will look specifically at swimmers aged 15-18, which captures the stage during which they transition from junior to senior competition.

Supported by Swim England the work will involve a series of collaborative workshop and focus groups with swimming coaches to understand their experiences of coaching Generation Z athletes and the characteristics which make them unique.

Following this, the researchers will work with a smaller number of coaches over time for one-to-one mentoring, exploring how best to deliver psychosocial training and strategies in their coaching sessions before putting them into practice.

Whilst swim coaches are adept at developing technical, tactical, and physical skills within their athletes, the psychosocial skills are often neglected or simply left to chance.

By working alongside coaches to develop a specific focus on the integration of psychological skill development within normal training sessions, athletes will develop a range of important psychosocial skills which will allow them to respond better to the pressure and adversity they will face while competing.

And helping athletes to improve their communication skills should lead to more effective and facilitative relationships with their coaches, the researchers say.

The study will focus on swimming, a sport through which youngsters specialise early

“We believe that positive psychosocial development is the cornerstone to an athletes’ development in sport and to their overall success,” said lead researcher Dr Julie Johnston, Senior Lecturer in sport psychology in Nottingham Trent University’s School of Science and Technology.

She said: “As these athletes progress through the sport, they need to be able to effectively engage with their environment and those individuals supporting them within that environment – coaches, parents, peers – to take advantage of the opportunities and expertise available to them and to effectively deal with periods of transition and change.

“Whilst physical expertise is important, the ability to maximise physical talent hinges on the athlete’s ability to utilise the resources within their environment which requires a high level of psychosocial aptitude.

“We need to support coaches to integrate psychosocial development into regular training sessions to increase the opportunities that athletes have to develop these assets and therefore maximise their potential both in sport and beyond into wider society.
“We recognise the role that coaches can play here.”

Dr Mustafa Sarkar, Associate Professor of Sport and Performance Psychology at Nottingham Trent University, said: “Athletes are required to take the initiative and be proactive in their own development and we can help upskill coaches to deliver this important element within their training. Ultimately, within this project, we hope to provide coaches with tailored strategies for effective working with Generation Z athletes in order to enhance key psychosocial skills.”

The study also involves researchers from Loughborough University and Michigan State University in the US.