Kathryn Rose, who is currently studying her Level 6 qualification with Nottingham Trent University, won Apprentice of the Year at the Food Manufacturing Excellence Awards. 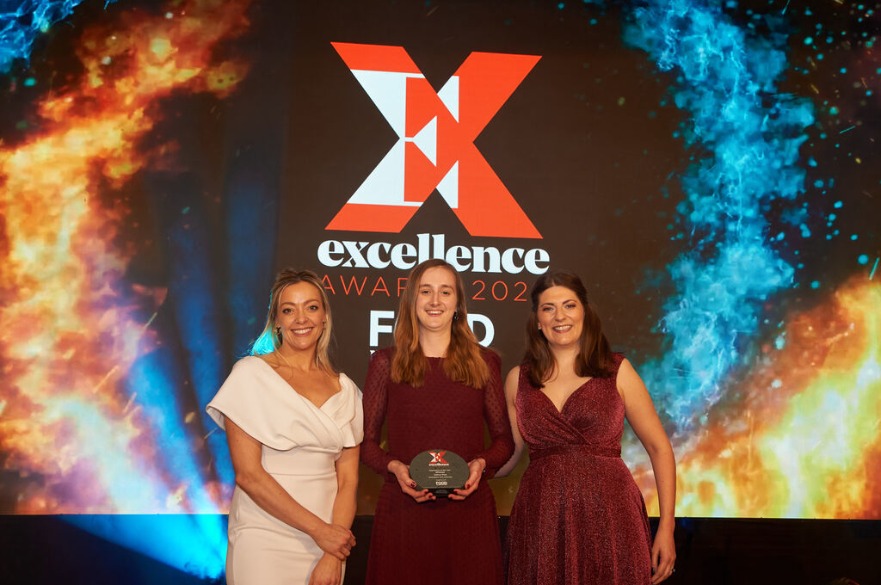 NTU student and Mondelez food technologist apprentice, Kate swept up the award for Apprentice of the Year at this year’s Food Manufacturing Excellence Awards.

The prestigious food and drink industry awards – sponsored by Menzies, Fowler Welch and Ingredion, amongst other industry giants – took place on 17 March 2022, awarding prizes across the spectrum to individuals and companies, spanning 18 categories.

This award comes after Kate's pivotal final assessment with Mondelez, investigating natural alternatives to sugar, which in turn formed part of the programme supporting the UK launch of Cadbury 30% reduced sugar chocolate. 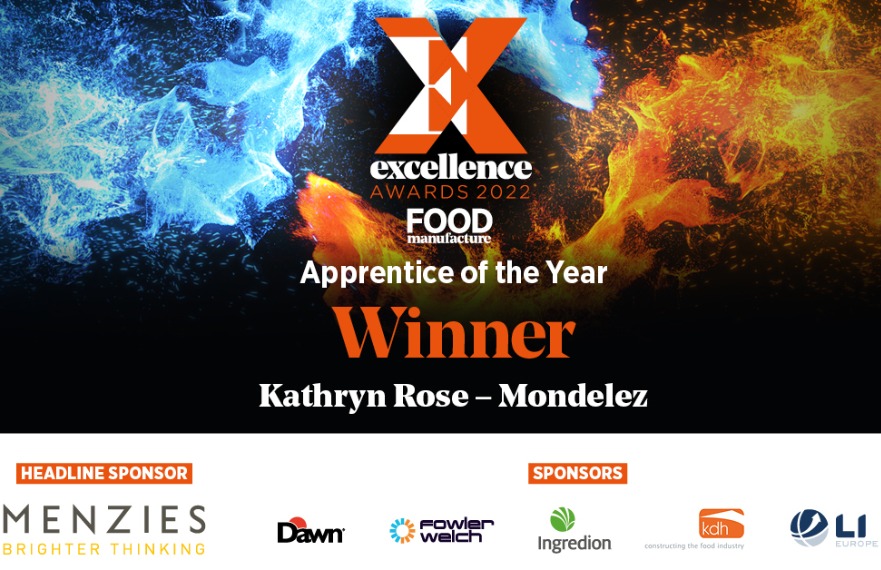 “Also, everybody needs to eat and that means we’re at the forefront of sustainability and every action that everyone does. It’s really exciting to be a part of that industry.”

Not only has Kate been a pioneer in the completion of this qualification, she has also acted as an ambassador for other food industry apprentices, championing the cause at the House of Commons.