On Monday 13 June, Nottingham Trent University (NTU) brought together the UK members of the Cultural Routes Programme for a two-day conference entitled ‘The Conference for Cultural Routes of the Council for Europe in the UK’. Joined by relevant UK heritage and tourism organisations, the conference explored the opportunities and challenges that the Cultural Routes present and aimed to raise the profile of the routes involving the UK, as well as to highlight future directions for development.

The Council of Europe’s Cultural Routes Programme has been running successfully for over thirty years. The Cultural Routes link destinations, heritage sites, museums and monuments across Europe for the purposes of cultural tourism, heritage protection, promotion, education and sustainable development. They also help to highlight how the heritage of different countries and cultures of Europe contribute to a shared and living cultural heritage and help to connect places and communities.

Perhaps the best-known route is that of St James, an important Christian pilgrimage route that crosses several countries and ends in the city of Santiago de Compostela in the north of Spain. It attracts hundreds of thousands of pilgrims every year. There are other cultural routes that follow old trading paths, such as that which connects the cities of the old Hanseatic League, or The Destination Viking Route which follows the paths of conquests and settlements of the Vikings. 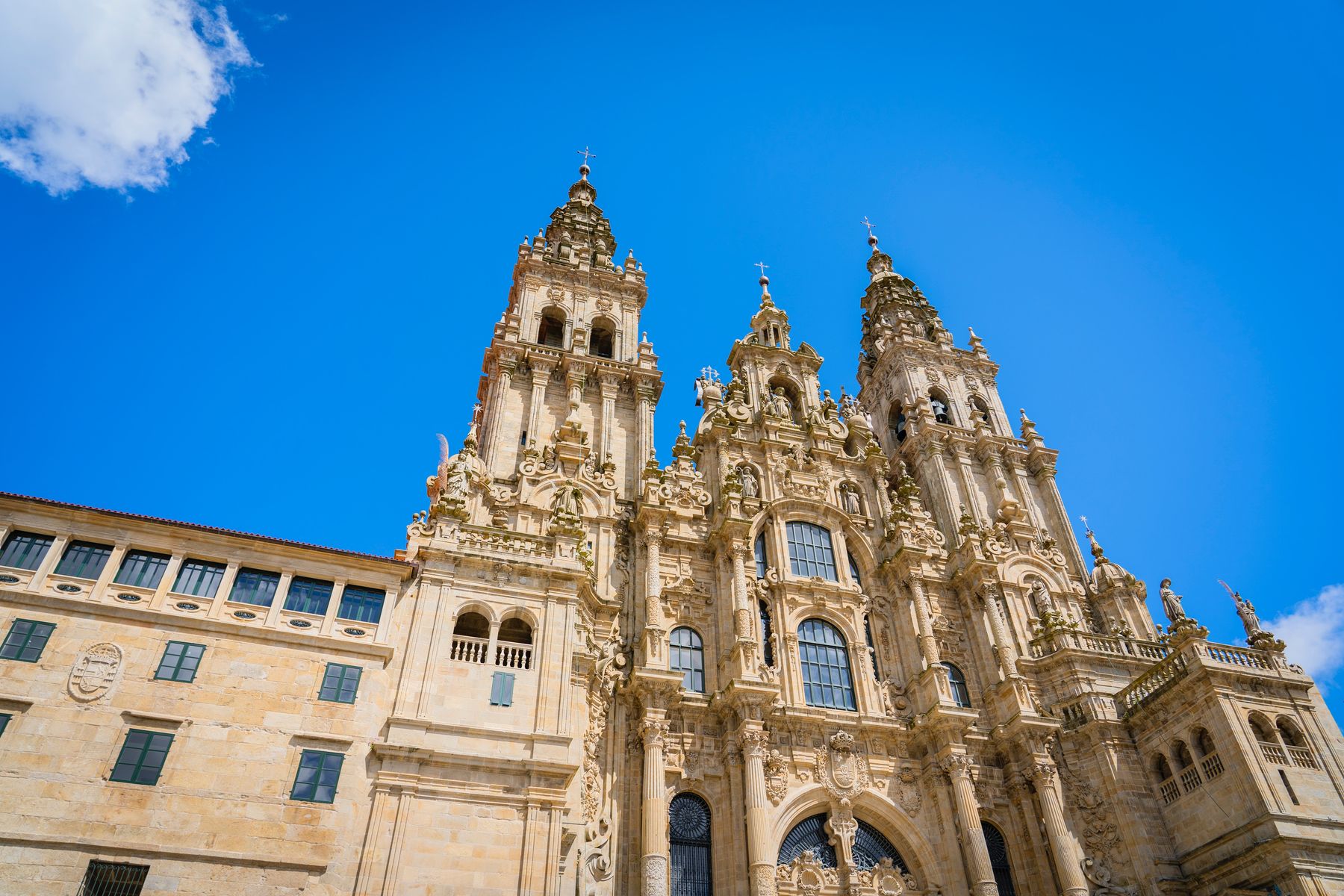 At the conference, delegates were treated to keynote speeches from the likes of Ambassador Sandy Moss, UK Permanent Representative to the Council of Europe, Dr Stefano Dominioni, Chief Executive of the European Institute of Cultural Routes, Luca Bruschi, Route Manager of the Via Frangicena, James Bridge, Chief Executive, UK National Commission, UNESCO, and many more.

“The Council of Europe launched the Cultural Routes programme in 1987. The aim of the programme is to create connections and links between different heritage sites in Europe to help create a European identity around our shared heritage in the fields of architecture, art, history, landscape, and religious heritage - all of these various aspects of culture.

The European Institute of Cultural Routes oversees the certification of the routes, and we also oversee the different routes to make sure they are managed properly. With this conference, we are hoping to achieve awareness of the Cultural Routes programme in the UK, as it’s not as well known here as it could be. We’re also here to raise awareness of policy and legislation relating to the routes, and to discuss how different institutions in the UK doing work on cultural heritage and tourism can come together to join the Cultural Routes, or how they can create their own.”

In the UK, there are many cultural heritage sites that participate in cultural routes, such as: 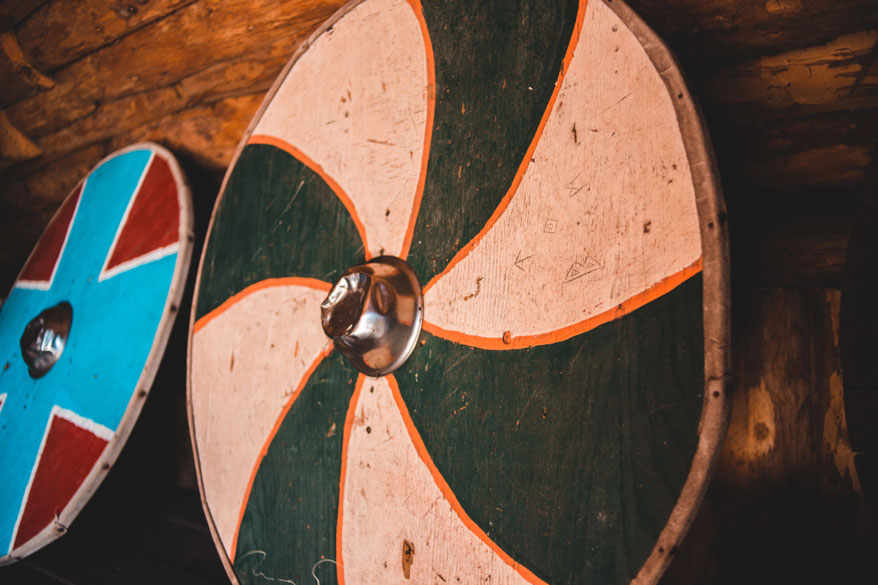 Despite over 70 UK sites being represented in these routes, there is tremendous potential for greater engagement.

Delegates joined forces in several themed workshops to discuss how the UK can contribute more to the Cultural Routes programme, to develop new European partners and networks and sustainable tourism developments. They also explored how to best market the routes, and how to gain funding for Cultural Route development. Additionally, the delegates looked at opportunities to enhance the profile of existing UK Cultural Routes members and their sites, and discussed how UK heritage, cultural and tourism sites and organisations can join with other established Cultural Routes. They also explored what new networks and relationships can be established between UK Cultural Route members and other UK cultural heritage and tourism agencies.

Mike Robinson, Professor of Cultural Heritage at NTU and an established expert on developing and evaluating Cultural Routes around the world, is eager to see further engagement from the UK’s heritage sites, museums and tourism sector with the Council of Europe’s Programme of Cultural Routes.

Professor Robinson commented: “The UK is rich in heritage, museums and traditions and the cultural routes offer an opportunity to build trans-national networks and also new cultural tourism markets. In a post-pandemic context of re-building the heritage and tourism sectors it is critical that sites join forces, develop connections and share expertise and costs. The routes offer opportunities for doing this while also developing exciting experiences for visitors.”

This is the first meeting that brings together some of the UK members of the Cultural Routes with the managers of other well-established Routes operating across Europe. It was designed to get more heritage and cultural sites involved in existing routes, and also to develop new cultural routes.

The event was funded through NTU’s Innovation and Knowledge Exchange initiative. It was organised with the Council of Europe’s European Institute of Cultural Routes and in association with the UK National Commission for UNESCO.