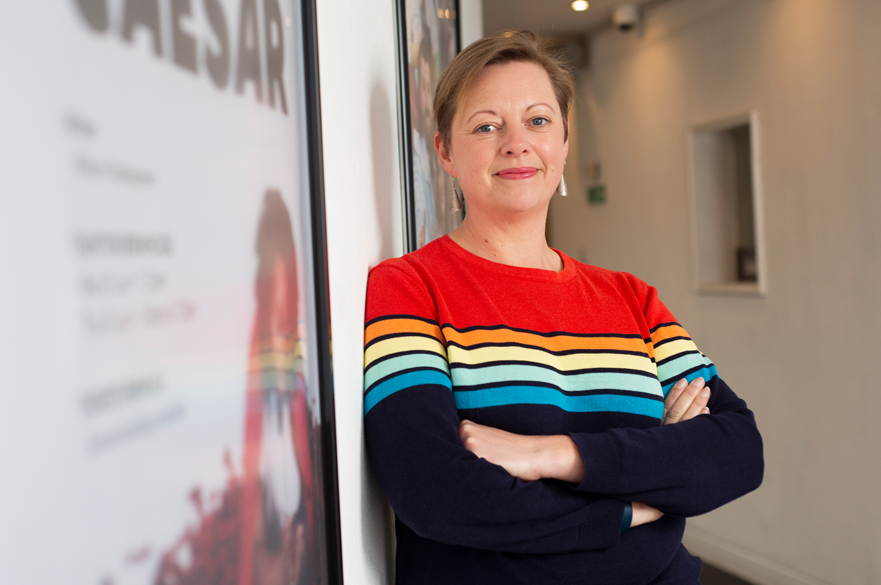 The current Executive Dean - Culture Barbara Matthews will be retiring in August.

Amy has had a career in the cultural and creative industries spanning 22 years, with roles including theatre director, creative producer, education manager and executive director.

She has worked in two of the UK's leading opera companies (Glyndebourne and Opera North), and held executive positions at the Geraldine Connor Foundation, the Dartington Trust and most recently, Taunton Brewhouse. She holds an MA from the Royal Central School of Speech and Drama, and has been a Fellow of the RSA since 2016.

Amy says: "I feel a great sense of excitement to be joining Nottingham Trent University as the new Director of Culture, and look forward to working with students, colleagues, the chaplaincy and the community of Nottingham in the development of the Curated and Created and Faith programmes for the benefit of all".

Amy will take up her role on 8 August.