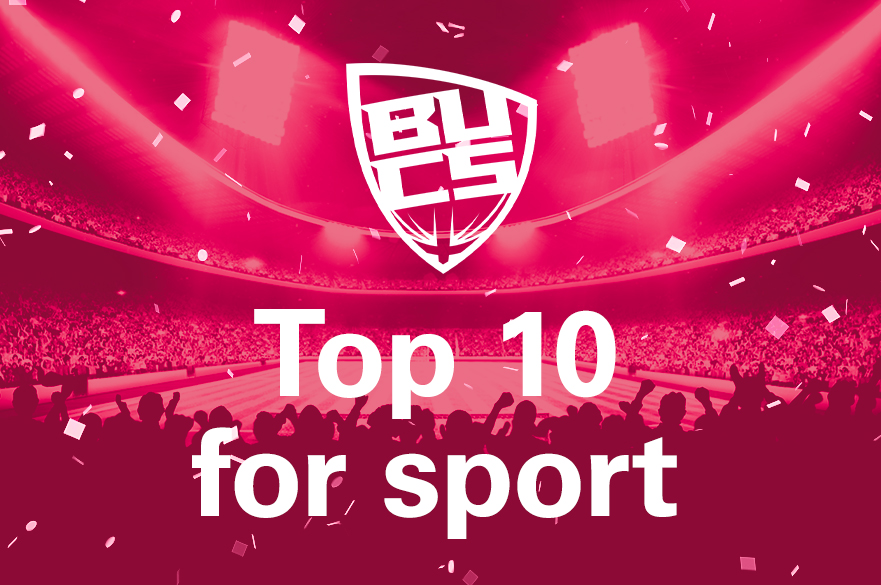 Sporting highlights from the year have included:

Finishing in the top 10 of the championship has been a long-term goal for NTU Sport for over a decade, and this result is testament to all of the hard work and dedication from students and colleagues involved.

NTU Sport has been able to increase its investment into women’s teams over the course of the last three years.

"This investment has predominantly gone into coaching and increasing the number of scholarships we are able to provide to female athletes. Women's Basketball, Hockey & Netball have all provided great point returns this year. In fact, out of our top 10 scoring teams, five of them were women's teams. This demonstrates just how much of a positive impact the increased investment has had, contributing to this great achievement." - Chris Campbell, Head of Performance Sport for NTU Sport.

British Universities and Colleges Sport (BUCS) is the governing body for university sport across the United Kingdom. BUCS takes many forms; from weekly fixtures to knockout tournaments and events.

Every BUCS fixture generates points for universities which culminate in an overall BUCS league table at the end of every academic year.

Congratulations to all the teams involved.