Bonington Gallery is delighted to announce a solo exhibition by Stephen Willats, a pioneer of early conceptual art and one of the most influential artists of the past 50 years. 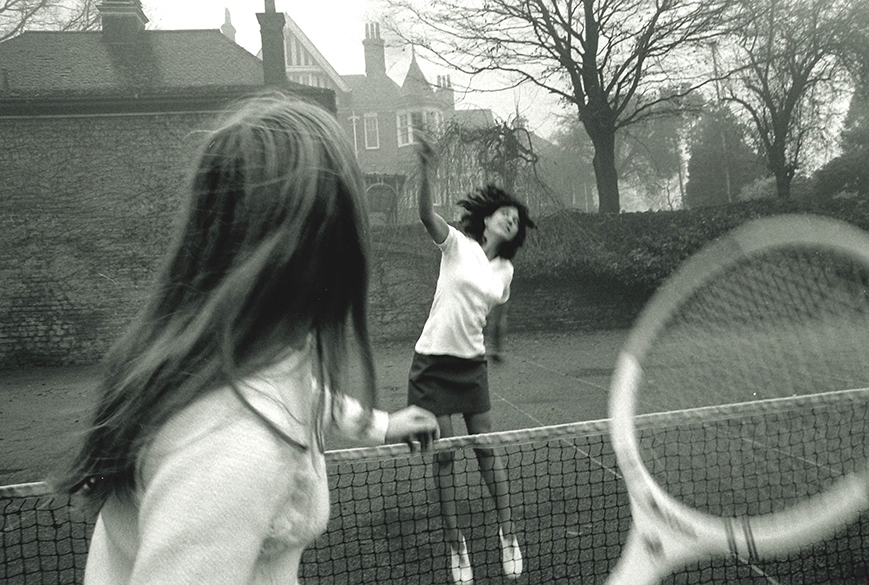 For six decades, Stephen Willats (born in London in 1943) has concentrated on ideas that today are ever-present in contemporary art: communication, social engagement, active spectatorship and self-organisation, and has initiated many seminal multi-media art projects. He has situated his pioneering practice at the intersection between art and other disciplines such as cybernetics – the hybrid post-war science of communication – advertising, systems research, learning theory, communications theory and computer technology. In so doing, he has constructed and developed a collaborative, interactive and participatory practice grounded in the variables of social relationships, settings and physical realities. Rather than presenting visitors with icons of certainty he creates a random, complex environment which stimulates visitors to engage in their own creative process.

In the early 1970’s Stephen Willats was living in Nottingham and leading a radical and forward-thinking teaching programme within the Fine Art Department at Nottingham College of Art and Design (now Nottingham Trent University). Here he began several early interactive projects, which explored relationships between audience and artist, and among people in public and private space. Social Resource Project for Tennis Clubs was one of Willats’ first community based, participatory projects, and signalled the direction his future critically acclaimed work would take.

Working with four tennis clubs in Nottingham in 1971-72 that were socially, economically and physically separate, Willats’ idea was to unite different social groups within a shared process. Working in a collaborative manner, producing work within the community and outside of the art gallery Willats began to formulate a belief that the artist can work with anyone to transform their perceptions of their social and personal reality.

Social Resource Project for Tennis Clubs was one of the first artworks to use imagery taken directly from the environment in which it was situated in. This use of familiar visual references and the importance of location were to become common elements in Willats’ works. The results of the project, a networked arrangement of photography, text, drawings and publications will form the core of the exhibition. Accompanying the artwork and the archive materials will be a new film and photographic series based upon recent visits to the original sites by the artist. The exhibition will also include works produced during Willats’ early years in Nottingham that proved formative for his subsequent career.

Nottingham City Museums & Galleries acquired Social Resource Project for Tennis Clubs in autumn 2021 and is lending the work to the Bonington Gallery for this exhibition. The artwork was purchased with support from the Arts Council England/V&A Purchase Grant Fund and Art Fund. Nottingham City Museums & Galleries Fine Art collection has been growing since the opening of the Midland Counties Art Museum at Nottingham Castle in 1878. The acquisition of this significant body of work from early in the career of an artist of Willats standing, highlights the history of experimental and progressive work that has taken place in the city.

During the launch day for the exhibition there will be a restaging of the Tennis Tournament that happened at the culmination of the original project. Like the original iteration, Stephen will work closely with members of The Park Tennis Club to re-model the game of tennis based upon their reasons and intentions for joining the club – utilising this site and experience as a simulation of a transformed society. This will take place at The Park Tennis Club in the afternoon of Saturday 8 October. The invitation is open to all and afterwards there will be an exhibition opening at the gallery in the evening. Please follow our website for updates.

This exhibition will be accompanied by a free publication with a new text by Stephen Willats, available from the gallery.