To celebrate Black History Month 2022, we are pleased to profile Professor Veronica Pickering. Read more to learn about her remarkable career and achievements and how she feels about making history as the first black female to be appointed to the position of High Sheriff of Nottinghamshire. 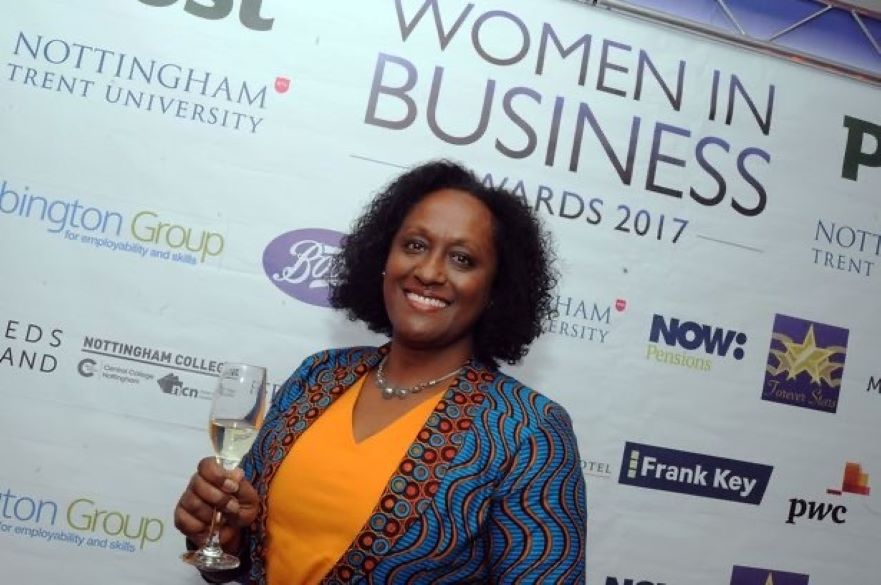 Professor Pickering was born in Kenya , before moving to England during the 1960's, where the family would live in Kent for a couple of years. From here, she moved up to Nottinghamshire to attend secondary school, before later moving to London to further her studies and work.

Having to adapt to a new culture, language and way of life, she acquired excellent observation and listening skills, that would prove extremely valuable as her career progressed.

Working in the public sector for over 25 years, Veronica has undertaken roles in social work, as a children's guardian and  international child protection consultant for the UN. Now, she is an Executive Coach and Consultant, championing the needs of diverse communities and advising on diversity and inclusion techniques.

In addition, Veronica is a trustee of the RPSB, Nottinghamshire YMCA (Robin Hood Group) and Belvoir Castle Cricket and Countryside Trust. She is also a proud patron of charity organisation The Woodland Trust. 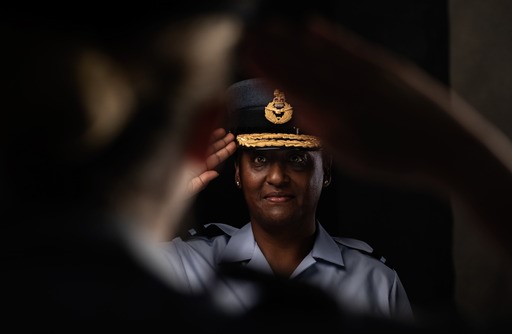 Reflecting on what Black History Month means to her, Veronica recognised the month's importance:

"Black History Month is a great opportunity for us to stand up, stand out and to be proud to celebrate the achievements and contributions of the black community," she observed,

Despite the month representing a chance to celebrate, Veronica also highlighted the progress still needed: "The month is about acknowledging our success but also shines a spotlight on the work that still has to be done."

There has certainly been plenty to celebrate during Veronica's career to date, which has seen her make history on a number of occasions, becoming the first black woman to hold a number of high-profile positions.

In May 2013, she was appointed to the position of Deputy Lieutenant for Nottinghamshire. Fast-forward to September 2018, she became RAF Honorary Air Commodore for 504 (County of Nottingham Squadron), appointed and approved by her late Majesty, Queen Elizabeth 2nd.

During July 2022, Veronica was awarded the title of Moran of the Order of the Burning Spear by his excellency President Uhuru Kenyatta of Kenya - making her the only person in the UK to have been given the title this year!

Black History Month is a great opportunity for us to stand up, stand out and to be proud to celebrate the achievements and contributions of the black community

From April 2023, Veronica will make further history, taking up the role of High Sheriff on Nottinghamshire, an appointment which Veronica calls a "huge honour."

"To be appointed as High Sheriff for Nottinghamshire will be amazing," she acknowledged. "It is a huge honour to be the first black African/Caribbean and Kenyan woman in the role."

Looking to the future, Veronica hopes that her achievements can "inspire others to elevate the work and achievements of many organisations, especially across the county and our city."

She is most certainly an inspiration to us here at NTU!

For further information on our activities for the month, please visit our Black History Month 2022 campaign page.