Patois Banton is a new exhibition by artist, writer, and curator Cedar Lewisohn, on show at the Bonington Gallery, Nottingham Trent University, from 21 January 2023. 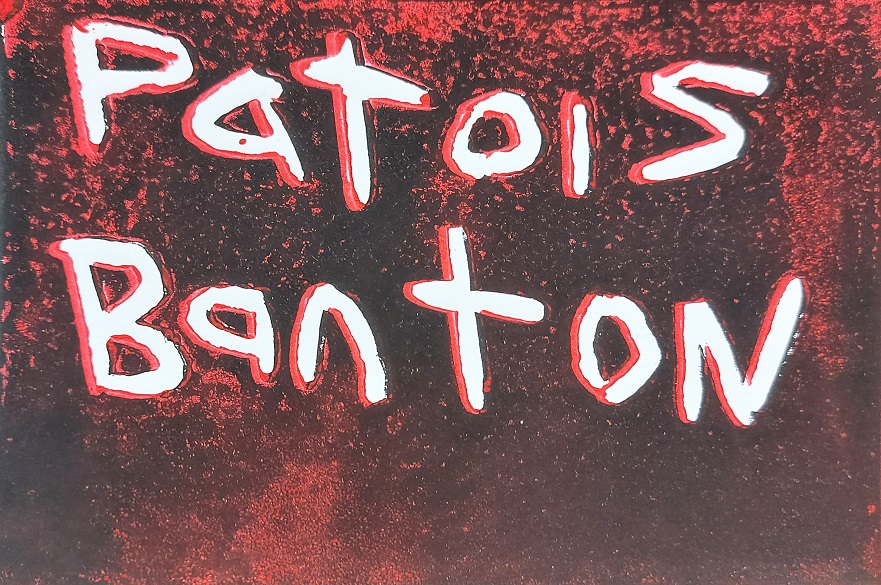 The exhibition will be Lewisohn’s first UK solo exhibition outside of London and follows his critically acclaimed exhibition The Thousand Year Kingdom at the Saatchi Gallery and group exhibition Untitled at Kettle’s Yard, Cambridge, both in 2021. As a curator, Lewisohn produced the landmark Street Art exhibition at Tate Modern in 2008, and more recently the Dub London project at the Museum of London.  He is currently the Curator of Site Design at Southbank Centre, London.

Over the past decade he has been researching and drawing objects relating to ancient African and Mesopotamian civilizations within museum collections, including the Benin Bronzes, which have become a touchstone in the discussion around global museums’ restitution of looted heritage.

In his prints Lewisohn mixes his depictions of works from ancient civilizations with symbols of contemporary British youth culture, such as sound system culture, dancehall, drill music and urban landscapes, to explore current social, ethical, and political issues. The mix of African, Jamaican and British histories, locations, myths, and hidden stories is central to Lewisohn’s work. 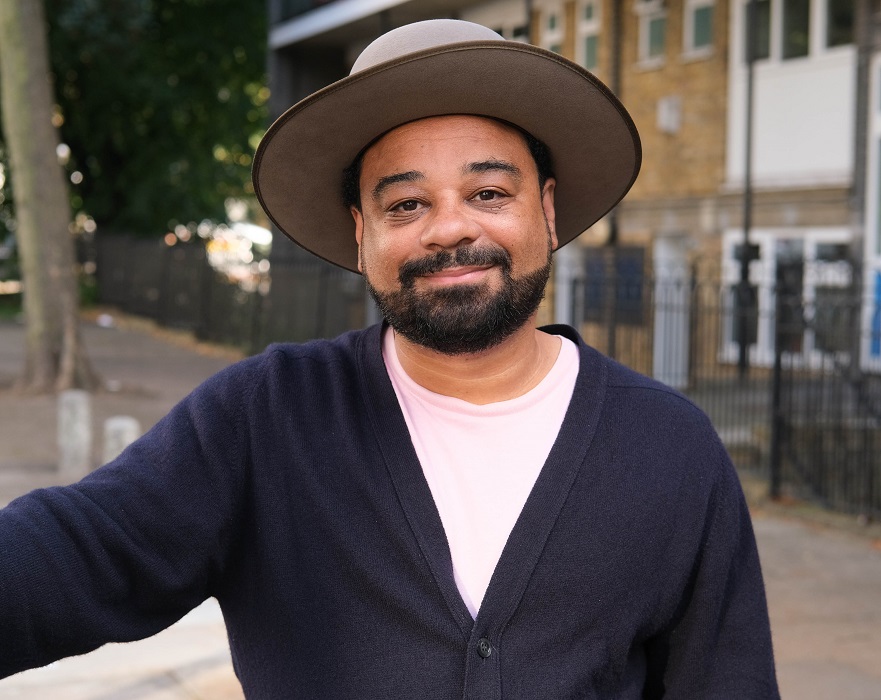 The exhibition's title is a fusion of two words that offer further insight into Lewisohn’s practice and preoccupations. During the pandemic, Lewisohn took lessons in Patois – the English-based creole language spoken throughout Jamaica – from academic and poet, Joan Hutchison.  He is interested in the migration of Patois back to the UK through its use in reggae and dancehall lyrics, and its integration into the slang of young urban Britain.  Banton is the Jamaican word for storyteller.  Combining these words highlights Lewisohn’s concern with Jamaican heritage from both a personal and historical perspective, and his desire to explore its ongoing influence on modern-day British culture.

The exhibition will present a range of large and small-scale works, some not exhibited before. It will include works from his acclaimed book The Marduk Prophecy – shown alongside a newly commissioned publication, and an interactive virtual space that explores Lewisohn’s fascination with mixing the handmade - in this case his woodblock prints - with digital technology.

To accompany the exhibition Bonington Gallery will publish a new compilation of poetry by the artist.   'Office Poems' features a selection of poems exploring the humour and mundanity of office life.  Each poem will be published in English and Patois, with translations by Joan Hutchinson.