Find out about the booking terms and conditions for short courses. 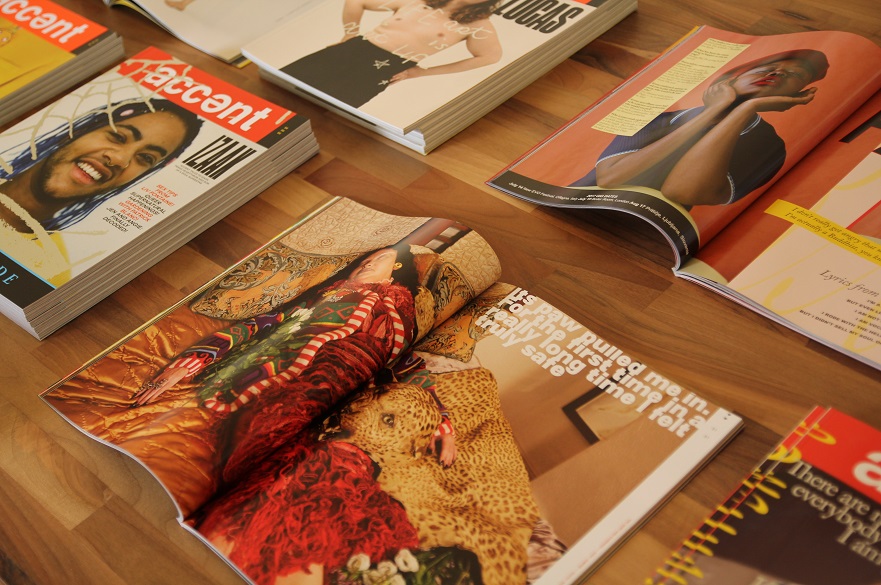