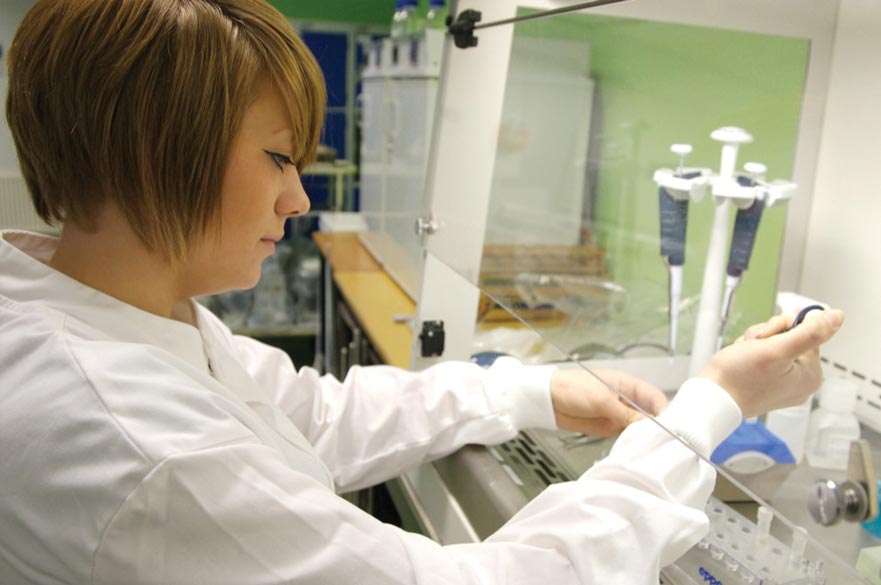 Skin morphogenesis occurs under stringent control of epithelial-mesenchymal interactions and result in a formation of the epidermis and a number of different skin appendages (including, the hair follicle, HF). Skin serves as an important source of adult stem cells (SCs) required for formation and regeneration of the skin and HF during post-natal life has the remarkable regenerative capacity apparent during successive rounds of HF cycles. Therefore, making it a highly tractable model system to explore the genetic circuits of self-renewal, maintenance and differentiation underlying tissue development, regeneration of adult epithelia. Recent reports have demonstrate that activity of many signalling pathways implicated in the control of SC activity are regulated by small none-coding RNAs called microRNAs (miRNAs), which represent a newly recognized and important level of regulation of cell fate during execution of the lineage-specific gene expression programmes. MiRNAs and their targets represent remarkably diverse regulatory networks, playing a key role in the tight regulation of gene expression programs, while mis-regulation can lead to tumourigenesis. Given their relatively small size and broad mechanisms of action making them ideal for further exploration for the identification and better understanding of their role in skin homeostasis and development.

This project will build on previous publications (Ahmed et al. 2014, 2011, 2010) and preliminary data generated in the Ahmed laboratory. This project will specifically focus a novel miRNA, and their role in skin and hair follicle development by regulating potentially skin stem cells and skin keratinocytes proliferation and differentiation.

Contact Dr. Mohammed Ahmed for informal discussions about this project.

For a step-by-step guide and to make an application, please visit our how to apply page.

This is a self-funded PhD opportunity.