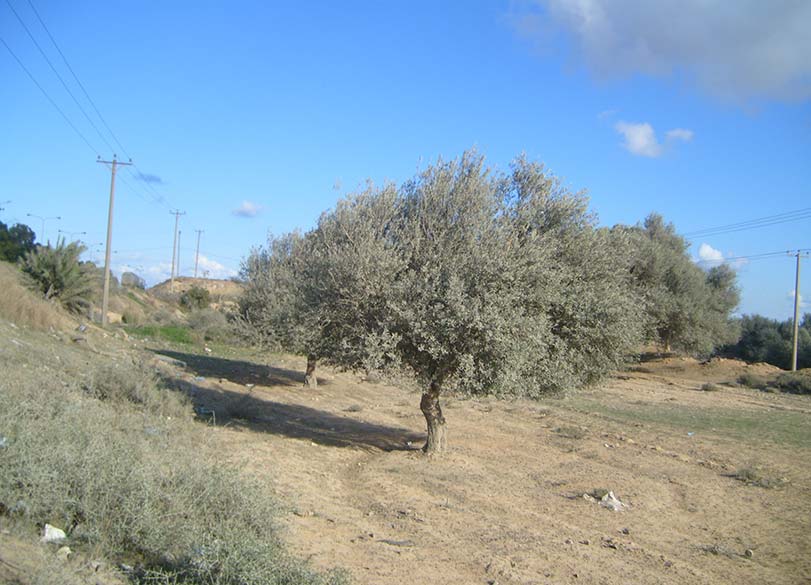 Strategic Investigation into the Utilisation of Renewable Energy Sources in Libya

The project aims to investigate the feasibility of utilising renewable energy resources in Libya. The project is a PhD study lead by Dr. Amin Al-Habaibeh with collaboration from Dr. Hafez Abdo, Nottingham Business School. Mr. Ahmed Mohamed is the PhD researcher who is working on the project.

The initial findings of the study has found that Libya could generate approximately five times the amount of energy from solar power than it currently produces in crude oil. The study has found that the oil-rich nation could generate enough renewable solar and wind energy to meet its own demand and a significant part of the world energy demand by exporting electricity.

The research work of this Project is funded by the Libyan Government.