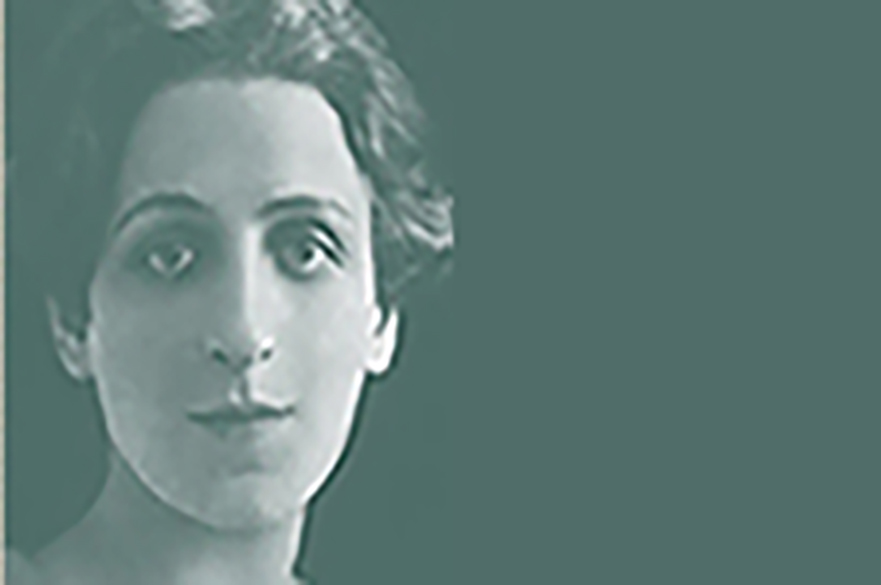 This major open access repository preserves and promotes the writings of the American poet, critic, and novelist Laura (Riding) Jackson (1901-1991).

Curated by Dr Mark Jacobs, this archive houses a collection of over 1,000 letters and documents, and is the largest collection of material relating to Laura (Riding) Jackson outside of Cornell University.

It is one of the primary online resources relating to a writer who was at the centre of some of the most significant developments in English and American literature in the 20th Century.

For more information and for relevant links to Poetry, Prose and Letters by Laura (Riding) Jackson, visit the website.

Her first published poem appeared in The Fugitive in 1923. The next year she was awarded the magazine's "Nashville Prize" and invited to become a member of the Fugitive Group.

In 1925 she sailed for England and, during thirteen years abroad (primarily in England and Majorca), wrote some twenty books of poetry, criticism, and story. She also wrote, in collaboration with Robert Graves, A Survey of Modernist Poetry and A Pamphlet Against Anthologies.

After returning to the United States in 1939, she renounced poetry and literary affiliations, having come to see language itself as "the essential moral meeting-ground." Schuyler B. Jackson, whom she married in 1941, collaborated with her on Rational Meaning: A New Foundation for the Definition of Words. In 1991, she was awarded the Bollingen Prize for her lifetime contribution to poetry.