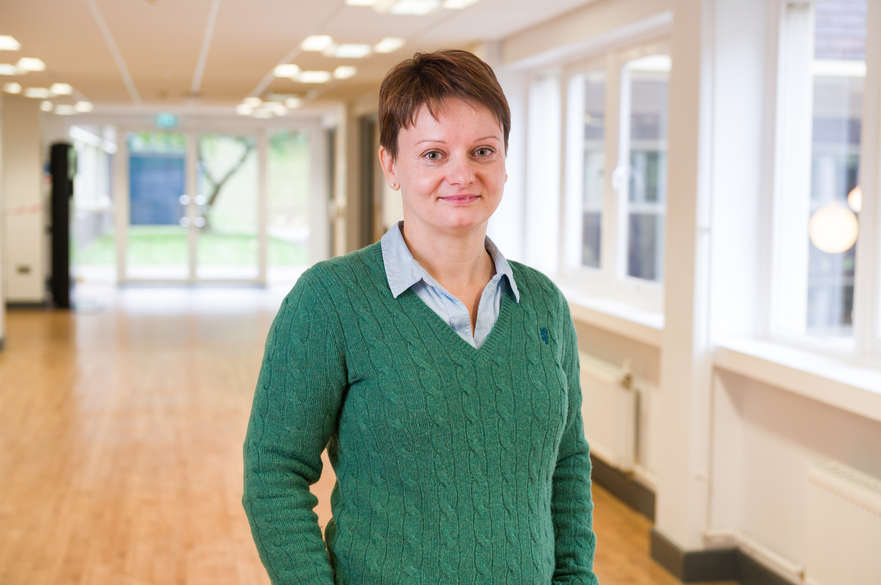 Trusting through the Moscow-Washington Hotline: A Role-Theoretical Explanation of the Hotline's Contribution to Signal Interpretation and Crisis Stability, (with Agnes Simon), 2020, Journal of Global Security Studies, online first.

See all of Eszter Simon's publications...

Eszter has written pieces for UK and international media outlets and has been interviewed on radio: