Expert blog: The Russian invasion of Ukraine and Hungary’s continuing dance between East and West

Dr Eszter Simon, Senior Lecturer in International Relations, is a researcher in Hungarian foreign and domestic politics. Here she discusses the contradictory role of Hungary in the Russia Ukraine war, as a country with allegiances to both East and West. 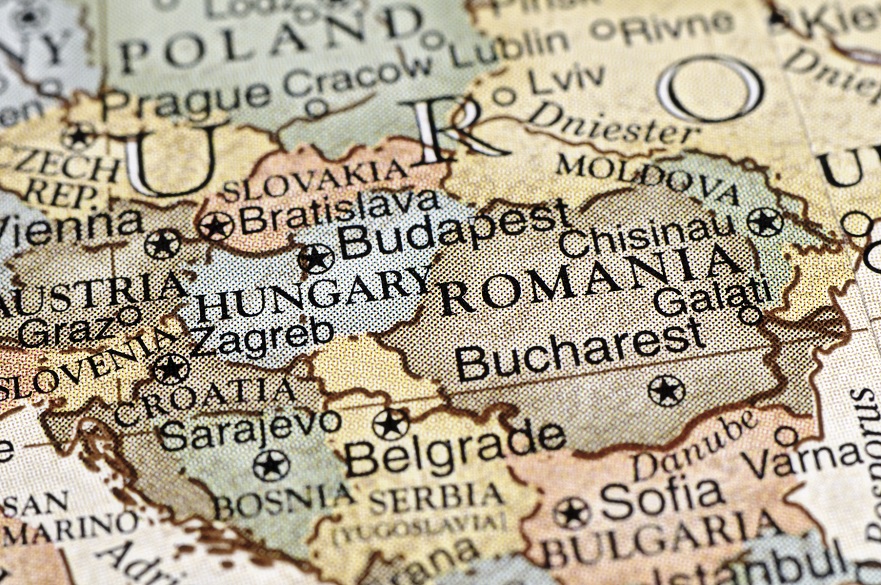 Hungary has ties to both Russia and NATO

Hungary lived under Soviet domination for 45 years after the end of the second world war. It threw off the Russian yoke in 1991 as Soviet troops left the country. In the next decade and a half, Hungary, which has always been squashed in between East and West, worked to ensure its Western orientation. It achieved its security goal, that is, Western protection against Russia by joining NATO in 1999. The reorientation of its political allegiances and economic ties culminated in EU membership in 2004.

Yet, when Russia attacked the Ukraine on 24 February 2022, it found itself in the awkward position of a NATO ally with extremely close ties to Russia.

Such ties have steadily developed since Viktor Orbán became Prime Minister for a second time in 2010. It was a surprising turn from a politician who, as a young man, was the loudest to demand the withdrawal of Soviet troops in 1989 and signed the NATO accession treaty as Prime Minister.

Regardless, not only did he follow Putin’s leadership model that entails strong control on most media outlets and the loyalty of oligarchs he made rich with state contracts, but also became the chief spokesperson of Russia within the EU and NATO, and blocked the effective workings of the NATO-Ukraine Council.

Since the outbreak of the Russia-Ukraine war, Orbán has appeared to make a 180-degree turn by supporting Western sanctions against Russia. This would certainly make sense for a small state such as Hungary that shares a border with the Ukraine and cannot defend itself without NATO support.

However, Orbán is often the last among member states to support such collective decisions, which he often negates by rhetorical and, sometimes, practical steps. Despite Hungary’s membership in NATO and the EU, he declared that Hungary would stay out of the conflict and forbade the transfer of weapons through Hungary.

He reasoned that Hungary had no weapons to spare as it may have to defend its Eastern borders, and that weapons may be used against the approximately 140,000 Hungarians living in the Transcarpathia region of Ukraine, sounding as if he had thought that weapons were transferred to Russia—not Ukraine.

The government-controlled media and news outlets also continue their pro-Russian propaganda. Commentators on state television put the blame of the war squarely on the US. Russian troops were deemed to do their jobs calmly as they skilfully executed the occupation. At the same time, commentators were somewhat confused as to why the Ukrainians were so ‘wimpy’ about this. They also drew parallels between Hitler and President Zelensky.

Similarly, while condemning the war, a state media personality questioned the wisdom of Ukrainians to defend their country, suggesting that the best solution was their capitulation and President Zelensky’s resignation. It took the Hungarian News Agency (MTI) four days from the outbreak of hostilities to label the conflict a ‘war’ rather ‘special operations’, which is Putin’s preferred description for Russia’s action in Ukraine.

Undoubtedly, the pro-Russian narrative is primarily targeted at government’s domestic supporters whose votes are needed at the parliamentary elections just a month away. A course correction at this point may be confusing for the electorate.

However, discourse is often substance in diplomacy and Hungary’s international allies react to this double-talk with increasing impatience and hostility. Shuttlecock policy is unlikely to work with allies or Russia. By continuing such an approach, Viktor Orbán is risking Hungary’s reputation on both sides and, with it, the country’s security.