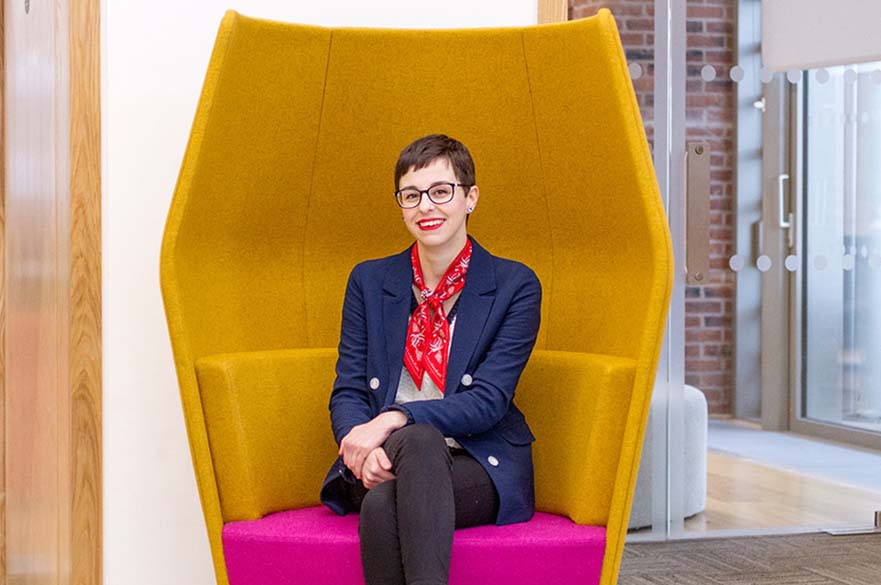 Thesis title: The Memory of the Kindertransport in National and International Perspectives

My thesis seeks to present the first comprehensive examination of the different national and international memories of the Kindertransport. In the following, I understand 'Kindertransport' here as referring not just to the actual rescue of Jewish children from Nazism (1938-1939), but also its effects, i.e. transplantation to a new and strange environment, with all the ensuing complications of adaptation and integration.

There is yet to be a true comparison of how the host nations – Britain, America, Canada, Australia, and New Zealand – received the Kindertransportees and integrated them, and of how the memories of the transportees and the nations' memories of the Kindertransport developed. A comparison of these various host countries will reveal that memory of the Kindertransport was not uniform, but shaped by national factors such as the role of these countries in the war, their post-war political, economic and social development, social and cultural policies towards refugees, and nationally conditioned memory discourses.

However, no memory is entirely nationally bounded. Increasingly, Holocaust memory operates in a transnational, even global network (Levy and Sznaider, 2006); the specific interaction of such global memory with national memory patterns in the case of the Kindertransport will also be examined. Moreover, the working hypothesis of this PhD project will also disclose that there was not ONE memory of the Kindertransport, but several, nationally conditioned memory discourses.

I was awarded the Culture Engagement Award (2017) by the AHRC’s Midlands3Cities Doctoral Training Partnership at the M3C Research Festival for my work during my placement at the National Holocaust Centre and Museum. My placement at the Centre consisted of two elements.

The first involved helping with digitisation of the Journey Exhibition – known as the virtualisation project – which is on permanent display at the centre. The second element was to assist the curator in researching artefacts, writing subject overviews, interviewing survivors, and developing best-practice guidelines on interviewing techniques.

The aim of the placement therefore was to increase my own knowledge about how museums represent the Kindertransports; how they select artefacts and information to display; what to archive; and how the exhibition links in with its wider objectives as a centre and museum.

The School of Arts and Humanities offer opportunities for postgraduate study leading to a PhD, by both full-time and part time study, across a wide range of disciplines.