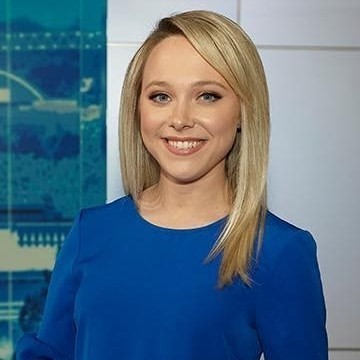 Stephanie is a multimedia reporter for Fox News and is based in Phoenix, Arizona.

Whilst completing her undergraduate degree at NTU, Stephanie sourced work experience with various UK and US news networks, including the BBC and KOAA News First. She also interned with Notts TV in her final year.

Stephanie graduated in July 2017 and in the same month became news anchor and TV reporter for a television station based in Colorado, USA airing on ABC and NBC networks. This was shortly followed by her being awarded Mesa County Journalist of the Year.

In December 2019, Stephanie secured a role with US media giant Fox News and currently covers all types of current affairs, including politics, crime, and natural disasters.