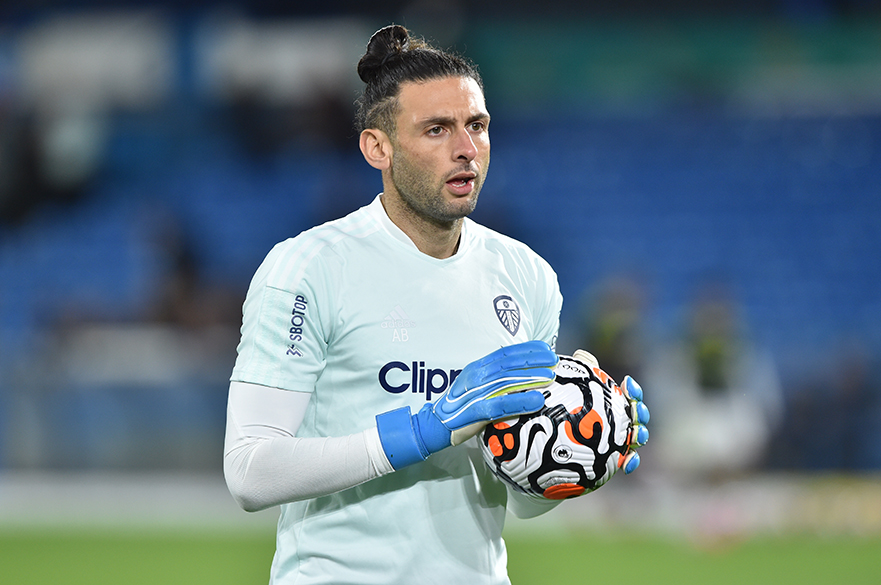 Four years ago I was sat at Clifton Campus, taking the men’s first team against Newcastle Uni – and here I am now, working in the Premiership

There are two kinds of people in life. Those who love football, and those who don’t.

Whatever your relationship with the game, you’re likely to understand it enough to know that working for a premiership league club is a big deal.

Enter Alessandro Barcherini. Graduating from NTU in 2010 with a BSc (Hons) in Sport, Leisure & Outdoor Management, Alessandro completed his Masters in MRes Sport Science in 2013, before becoming Head of Football in 2014.

Leaving NTU in 2017, he became head of academy goalkeeping at Notts County, subsequently moving on to a similar role at Stoke City, before the role he does today – First Team Assistant Goalkeeping Coach at Leeds United Football Club. 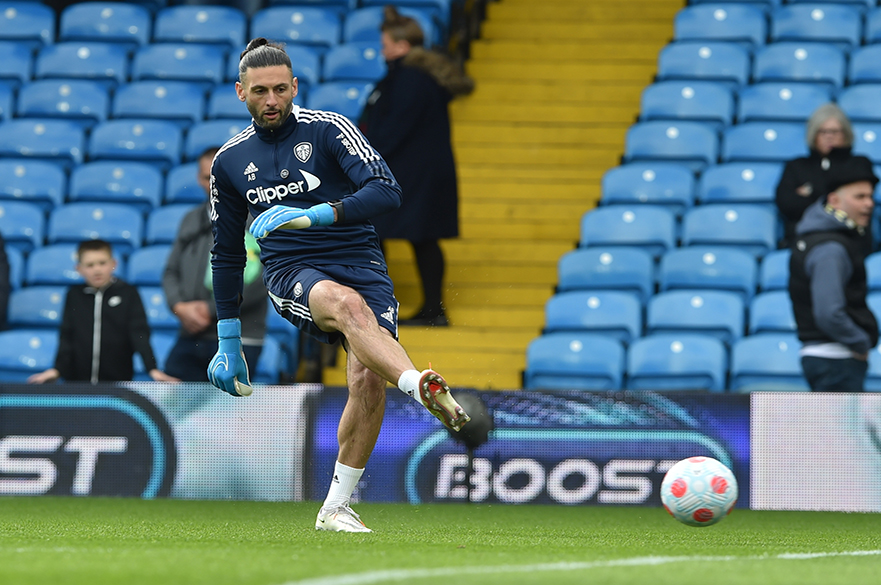 “I had no intention of going to university!” he says. “I came back from playing football in America when I was 22 and decided to go and find a ‘normal’ job.

“Then my auntie – who had also studied at NTU and now works there as a lecturer – explained to me that I ought to consider higher education and that I’d be classed as a mature student. So I went to an open day in August, liked the look of the [BSc] course, and started in September.”

Growing up in Bilborough, Nottingham, Alessandro had always loved playing football, but it was a long way from the premier league.

Was there a game plan?

“Well, all the time I was thinking, how am I going to become a premier league coach? I needed an in,” he says.

“That’s the reason I took the Masters. I figured that if I could get that, with a focus on performance analysis, that would be my route into a top club – maybe as an analyst. They’d then realise there were more strings to my bow, and I’d become a coach.

“I took a slightly different path in the end, but I still ended up working for Notts County full-time, with the under 18s. Then to Norwich, to Stoke, to Leeds – and all within the space of two and a half years.”

Does Alessandro wake up every morning and pinch himself, realising where he is and what he’s doing now?

“I quite often look back and think, blimey – four years ago I was sat at Clifton Campus, taking the men’s first team against Newcastle Uni – and here I am now working in the Premiership.”

All the time I was thinking, how am I going to become a premier league coach? I needed an 'in' 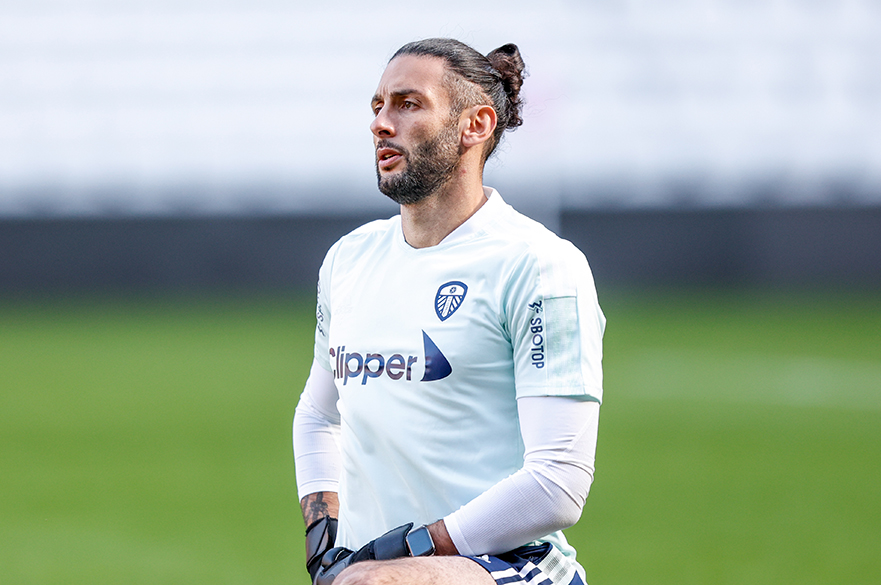 You couldn’t really have a conversation about Leeds United without mentioning Marcelo Bielsa. Those who know will know. And for those who don’t know, there isn’t enough time to explain.

“The biggest take-home from my time under Marcelo was just how rigorous the regime was,” he says.

"Nothing was left to chance. Every possible preparation was investigated and fed back to the players. I’d never seen that level of detail – in any form of management – before.”

Alessandro returned to NTU late last year to deliver a guest lecture. Would he advise other alumni to do the same?

“Without a doubt. I really buzzed off that whole experience,” he says.

“As much as I regularly present to a squad of football players, there I was doing that to hundreds of people in one of your lecture theatres. I’m looking at the audience, hoping to inspire them to be the next top sports coach, and in return learning some new things too. It was a great experience, and a real honour to get the chance to do it.”