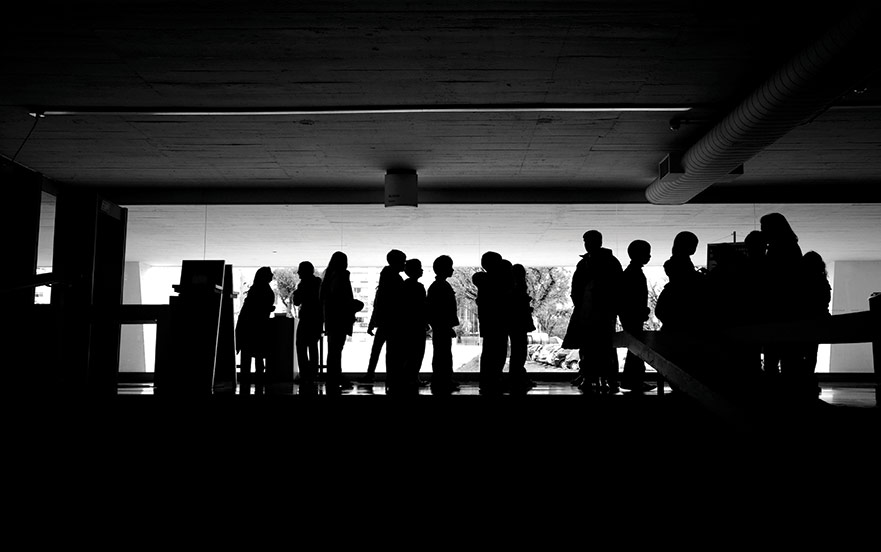 Atif Shafique’s Addressing Economic Insecurity makes a number of important contributions to our understanding of precarious work. I would like to pick up one idea in particular and respond with regard to the role of migration and immigration controls.

This RSA report suggests that Britain’s lack of wage growth despite rising employment should be understood in the context of:

the extent of hidden ‘slack’ or unused labour in the economy, partly driven by the growing reserve labour of those in non-standard (often insecure) work … This makes it relatively easy for companies to add or replace workers to meet production goals, and difficult for workers to request more pay, thereby depressing wages.

Including not only unemployed workers but also those who are technically in work but still available for other jobs due to underemployment or insecurity allows a more nuanced understanding of the labour reserve. It has particular relevance for understanding the nature of work for sections of workers who combine high rates of employment, widespread work-related insecurity, and low wages, such as post-2004 Eastern European migrants. This work is to be applauded for its attempt to raise the profile of this issue.

Migrants have often been seen as constituting a reserve army of labour for British capitalism, who can be called on to expand labour supply during boom periods and are then expected to return to their countries of origin during downturns. While the evidence suggests migration only has a very limited effect on the wages of workers who are already present in Britain, and then only under certain circumstances, migrants are disproportionately concentrated in low-wage work, even where their skills and experience should qualify them for a better paid role. Segmented labour markets, where migrants are concentrated in particular jobs and particular sectors, may mean the greatest impact of the hidden labour reserve resulting from migrants’ precarious work is on migrants themselves.

Disproportionate levels of precarious work among migrants are not an inevitable consequence of migration itself. An initial unfamiliarity with local laws, rights, sources of support and in some cases language may play a role, but how long this persists depends on what support is available. As a Home Affairs Committee report noted recently, English classes are massively oversubscribed and funding has more than halved in seven years. Specialist employment-related support has also been hit hard by voluntary sector cuts.

Beyond these problems with the availability of support, immigration controls mould migrants into a labour reserve by making their position in Britain more precarious. This takes a variety of forms, according to various immigration categories:

Within all of these immigration categories, immigration controls do not only restrict people’s ability to move but also their rights. This contributes to migrants occupying a distinct position in the workforce, with less control over their labour. These conditions create an insecure environment for this section of society and exacerbate their precarious position.  Nottingham Civic Exchange’s work on Ordinary Working Families and the most recent RSA research on perceptions of work has shown that 34% of workers surveyed felt they were just about managing.

Nottingham Civic Exchange is working with Dr Stefanie Petschick and I to explore precarious work locally. We are mapping the network of individuals and organisations who support workers in precarious roles.  We aim to develop a debate on precarity and enable the region to become a place for good work.