New mums are being encouraged to take part in a study which looks at the barriers women face to keeping healthy during and after pregnancy. 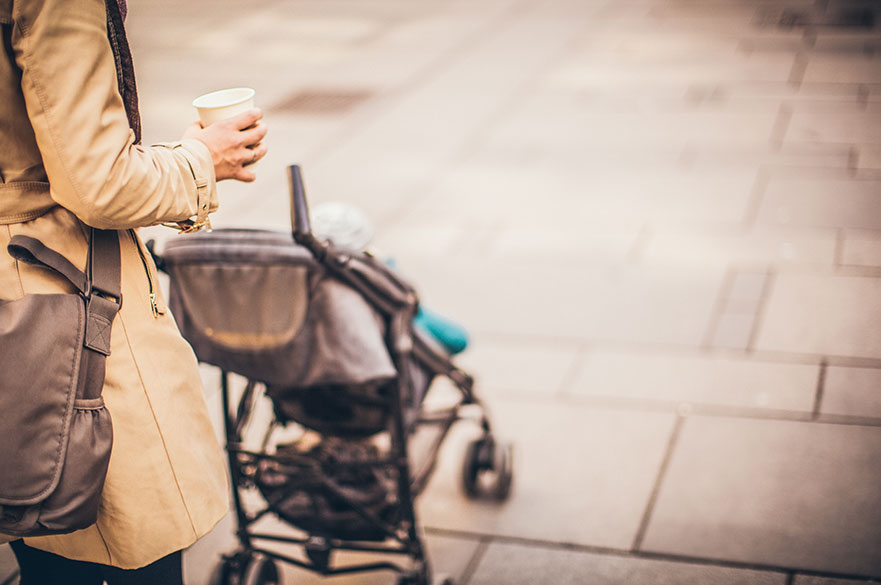 Sport scientists at Nottingham Trent University want to hear from women who have given birth in the last 3-12 months and who are struggling to exercise and eat healthily.

The aim of the study is to design exercise and nutritional programmes to help  pregnant women and new mums manage their weight and improve their overall health.

Researchers at the university believe that little attention has been given to understanding the perceived barriers new mums face to healthy eating and exercising.

Over half of women of childbearing age in most developed countries are either overweight or obese. These women are at an increased risk of developing complications during pregnancy such as miscarriage, diabetes and preeclampsia.

Babies of obese mothers are at an increased risk of still birth, being born prematurely and birth defects.

Obese women have previously identified a number of barriers they face to being active during pregnancy including pregnancy symptoms, access to childcare and concerns about their safety and that of their unborn baby.

The team at the university say that although exercise appears to be vital in preventing excessive weight gain during pregnancy, more research is needed to establish safe guidelines, especially in obese and overweight women.

Dr Kirsty Elliott-Sale, a senior lecturer in exercise physiology in the university’s School of Science and Technology, said: “This study is important to everyone because if we understand the exercise and eating habits of pregnant women and new mothers then we can impact not just the health of the mother but of the whole family.

“Understanding the hardships of exercising and eating healthily during pregnancy and during the first year following childbirth, means that we can begin to provide appropriate guidance on weight management which overweight and obese mothers will be able to do and that they will like doing, which will ultimately make them more effective.

“Good maternal physical activity and dietary patterns will influence other members of the family too and are therefore very important to get right.”

As part of the study, participants – who must be over 18 - will be asked to complete two questionnaires and to take part in an informal interview.