The family behind a successful Nottingham business is making a substantial gift to Nottingham Trent University in memory of one of its inspirational lecturers and authors. 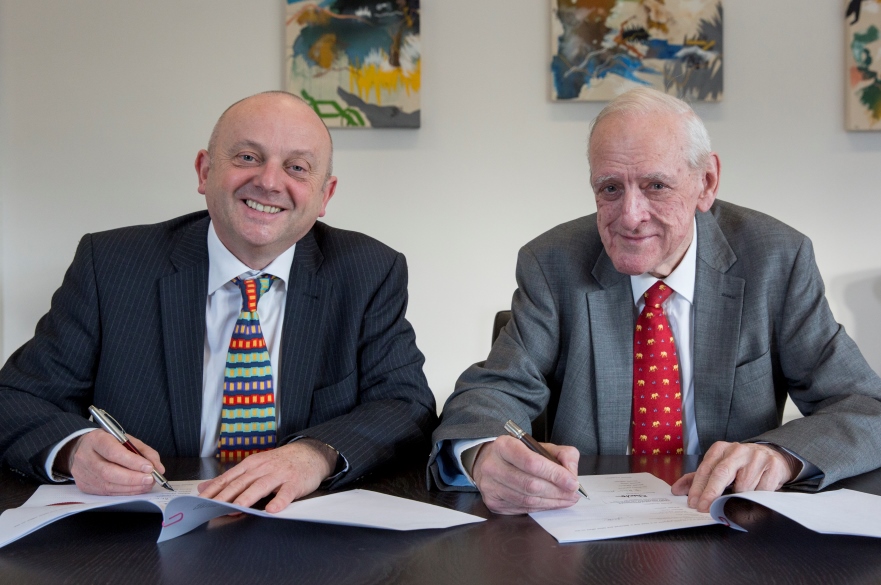 The family behind a successful Nottingham business is making a substantial gift to Nottingham Trent University in memory of one of its inspirational lecturers and authors.

The gift by Dr John Ellis, who founded Exel Computer Systems Plc in Nottingham more than 30 years ago, and his wife Elizabeth, will help establish a memorial fund after their late daughter, Dr Pauline Polkey.

Professor Edward Peck, Vice-Chancellor of Nottingham Trent University, said: “Dr Pauline Polkey is fondly remembered by colleagues as a great teacher and someone who made a real difference to both her students and our understanding of feminists’ accounts of their lives and times. We are delighted to have the opportunity to celebrate Dr Polkey’s work and achievements.

"The opportunity to create an important and accessible archive of authors’ works here at Nottingham Trent – and to help fund future students to study these materials – is a significant development for the University and the City. We would not be able to invest in these priorities in the way we are if it were not for the generosity of John and Elizabeth Ellis. We are deeply grateful to them for choosing to support Nottingham Trent.”

The Dr Pauline Polkey Scholarships will aim to help a number of Arts and Humanities students each year with the full programme being launched in September 2018.

The Dr Pauline Polkey Archive Centre will be housed at the NTU School of Arts and Humanities. Mr and Mrs Ellis are also donating Dr Polkey’s collection of books, which will serve as the founding gift for the new Archive Centre.