Satellite antennas knitted from wires thinner than hair are being developed by Nottingham Trent University for use in outer space.

The project - in collaboration with space technology business Oxford Space Systems – is centred on the antennas being lightweight and deployable.

The aim is for the knitted antenna to open like an umbrella and form a parabolic shape to reflect high frequency radio signals.

“However due to the advancements in knitting technology we can now knit an antenna which is extremely lightweight, cost-effective and robust enough to withstand solar radiation.

“This is a very exciting research project. And by working with Oxford Space Systems, we hope it will lead to the UK becoming a manufacturing centre for similar high-performance space materials.” 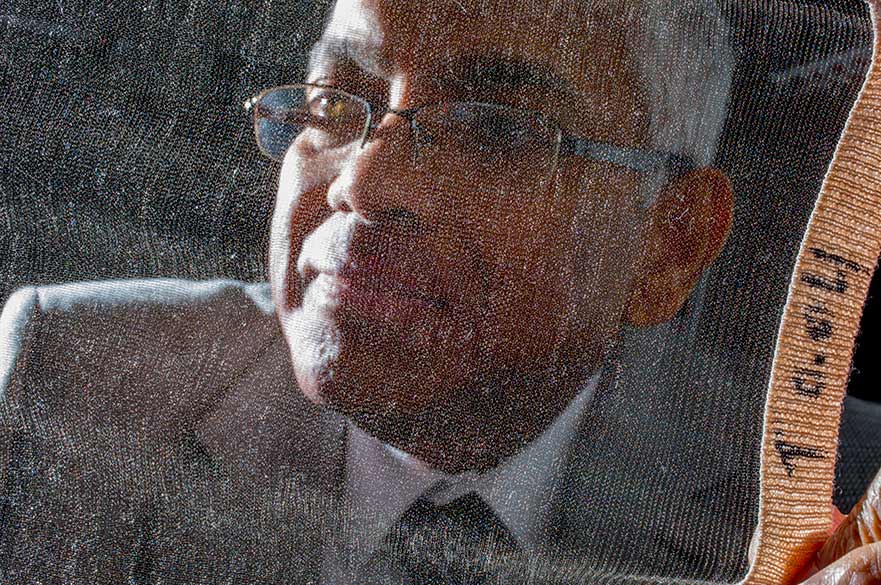 The wire – which is less than half a millimetre thick – is gold-plated to make it more resistant to the harsh operational environment of space.

By using advanced knitting techniques, the researchers aim to produce membrane-like structures that can be shaped into 3-D parabolas resembling the ideal reflector antenna geometry.

“By making a satellite antenna as lightweight as possible, we can save on valuable materials and make the technology easier to deliver to space,” said researcher and senior lecturer Will Hurley.

“And by applying novel knitting techniques, we can eradicate waste from the manufacturing process and save on valuable resources.

“When you consider that knitted gold wire can cost hundreds of thousands of pounds per square metre, waste is something we have to be very mindful of.”

The project is funded under Innovate UK’s: Materials & Manufacturing Round 2 Initiative.