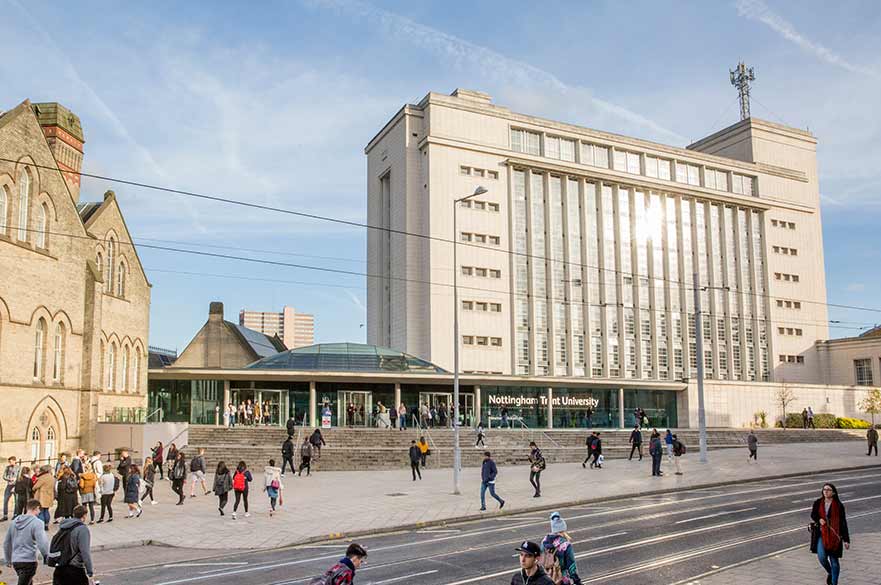 It follows last year’s rise of 11 places, meaning the University has jumped 21 places in the last two years.

The climb means NTU is now the UK’s top modern university (that is, created as a University since 1992), according to the league table. This is another accolade for the University in what is the 175th anniversary of its founding college opening its doors in 1843.

As well as this, the University has made the top ten for six of its subjects: Agriculture and Forestry, Art & Design, Building, Forensic Science, Land and Property Management and Librarianship and Information Management.

Professor Edward Peck, Vice-Chancellor of Nottingham Trent University, said: “This ranking is further confirmation that NTU is the vanguard of teaching intensive universities in the UK delivering outstanding outcomes with and for its students.”