Those who visit the doctor most frequently are likely to also suffer from social isolation in addition to health problems. According to a new study, pressures on the health service could be eased by supporting patients to join a social group. 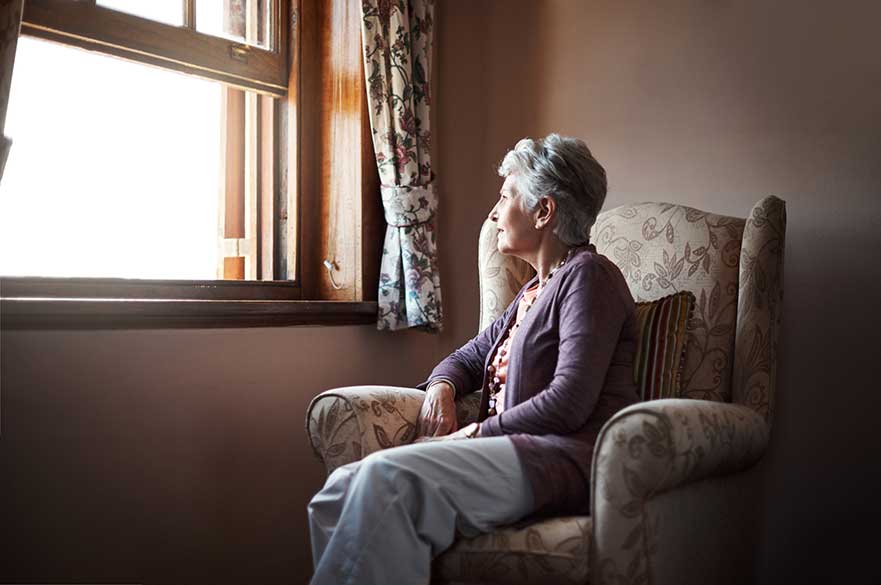 Those who visit the doctor most frequently are likely to also suffer from social isolation in addition to health problems. According to a new study, pressures on the health service could be eased by supporting patients to join a social group.

Psychologists at Nottingham Trent University found that the odds of frequently attending a GP (more than once a month) was six times higher for those with no important social groups compared to those with three or more social groups.

Those who frequently attended frontline health practitioners such as the GP were often socially isolated and suffered from poor mental and physical health, but once encouraged to join a social group, their visits to a doctor significantly declined, regardless of their health status, the researchers found.

The report, undertaken in conjunction with academics from the University of Queensland, Australia and the University of Dundee involved three separate studies: a sample of 1752 patients from five GP surgeries, a longitudinal study of international students going through a life change known to effect social group connectedness and mental health, and a study of high users of primary care services who were encouraged to join a community recreational group.

All three studies found that higher levels of social isolation were associated with a higher frequency of visits to the doctor that were not attributable to poor health.  A patient with no important social connections had attended their GP a third more in the last six months compared to patients with three or more social connections (an average of 4.69 times compared to an average of 3.52 appointments).

“The top 10% of attendees to a GP accounts for 30-50% of appointments, placing a considerable strain on the healthcare system. They are likely to be dissatisfied with the care they receive, and are often cited by physicians as a cause of occupational stress and burnout. All in all, not a good combination for the healthcare system”, said lead researcher Dr Juliet Wakefield, a psychologist in Nottingham Trent University’s School of Social Sciences.

“However, when these patients joined a social group, such as a local arts class or exercise group, it was found that their frequency of appointments fell as their sense of feeling socially connected increased.

“Frequent attendance at a doctor is not just motivated by health needs but also by social needs. Further research is needed, but it could be beneficial for physicians to look at the unmet social needs of those that frequently attend, and perhaps help them to become better connected with their local community. They may well find that this has an overall benefit to their mental and physical health.”

The research is published in the journal Annals of Behavioral Medicine.