USA visit to explore diversity and inclusivity in higher education

Nottingham Trent University’s head of HR Operations, Rashmi Patel, is to explore how universities in the USA promote inclusivity and diversity after winning a prestigious bursary. 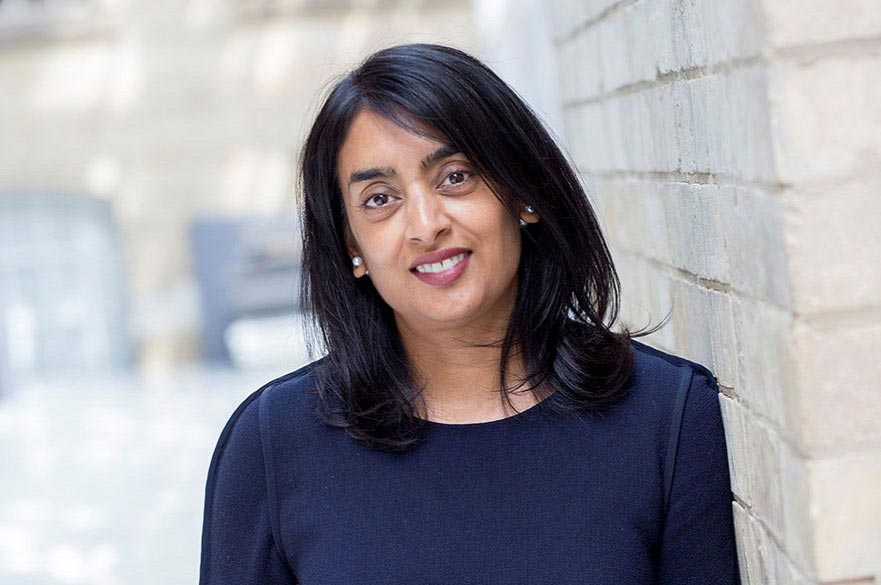 Nottingham Trent University’s head of HR Operations, Rashmi Patel, is to explore how universities in the USA promote inclusivity and diversity after winning a prestigious bursary.

She will also participate in this year’s CUPA-HR conference, which takes place in Indianapolis in October.

Rashmi said: “I’m passionate about education and our collective capacity to transform lives and shape the future. My study visit will be based on the theme of ‘building inclusivity’. I see the CUPA conference and study visit as a unique opportunity to help raise awareness and intelligence of common global issues, something that is of huge value not just to me and NTU but also to a great many Higher Education Institutions in the UK and in the USA too.”

In her role at NTU, Rashmi provides strategic leadership and management for operational HR services. She is also an active leader on projects that support the University’s Creating the University of the Future strategy.

Rashmi will attend a minimum of three HE providers in the USA, and has already built links with institutions such as the University of Chicago and the University of Detroit. She will observe diversity and inclusion in practice at these universities, and how they promote the hiring of people from diverse backgrounds, races, genders and sexual orientation.

She added: “There is still a significant lack of diversity in organisations across all sectors. Addressing diversity and inclusion is a societal issue, a moral issue, and a business issue for us all. Around 14% of the UK working age population comes from a black, Asian or minority ethnic (BAME) background and by 2030 it is expected that the proportion will be closer to 20%[1].

“Without action to develop inclusive workplace cultures, where people with a diverse range of identities feel able to perform at their best and progress in their organisations, we face an under-utilisation of talent.

“As a senior leader in the HR profession and Chartered Fellow of the CIPD I hope I can play a role in helping progress this change.”

UHR Chair Sandra Heidinger of the University of Strathclyde said: “Rashmi was the unanimous and clear first choice of the selectors. We saw this as a great proposal, including a clear plan for achievable learning around the visit, and a specific and effective dissemination plan for sharing the learning.”

USA visit to explore diversity and inclusivity in higher education